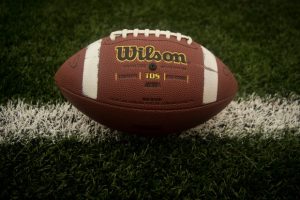 Stations from the CBS broadcast network, including the main broadcast network and the Smithsonian Channel, have gone dark on the Dish Network in the US as the companies failed to reach an agreement on a new carriage deal.

The companies’ current contract expired last night with no deal in place, marking the latest in an increasingly fractured carriage negotiation environment.

Broadcasters and content owners are demanding more for their premium programming, while cable operators are becoming less inclined to pay extra for non-exclusive networks that do not drive significant ratings or have major subscription recruitment potential.

Dish has said that the move means its customers will not have access to 28 local channels across 18 markets and 26 states, and that CBS rejected the offer to extend the contract and continue negotiations.

CBS said in a statement: “Since 2013, Dish has dropped the signals of 29 different companies, representing nearly 400 television stations, clearly indicating that these tactics are commonplace for them.

“This particular dispute is yet another example of the company punishing its subscribers instead of negotiating a fair carriage deal that reflects the current marketplace.”

The news arrives at an inconvenient time for viewers in the US, who are gearing up for Thanksgiving holidays over the next few days. With the deal falling through, it means that Dish customers will not have access to NFL and SEC football games and more.

“Our customers are clear: they don’t want to pay a CBS tax. It’s regrettable and unnecessary that CBS is bringing its greed into the homes of millions of families this Thanksgiving.”