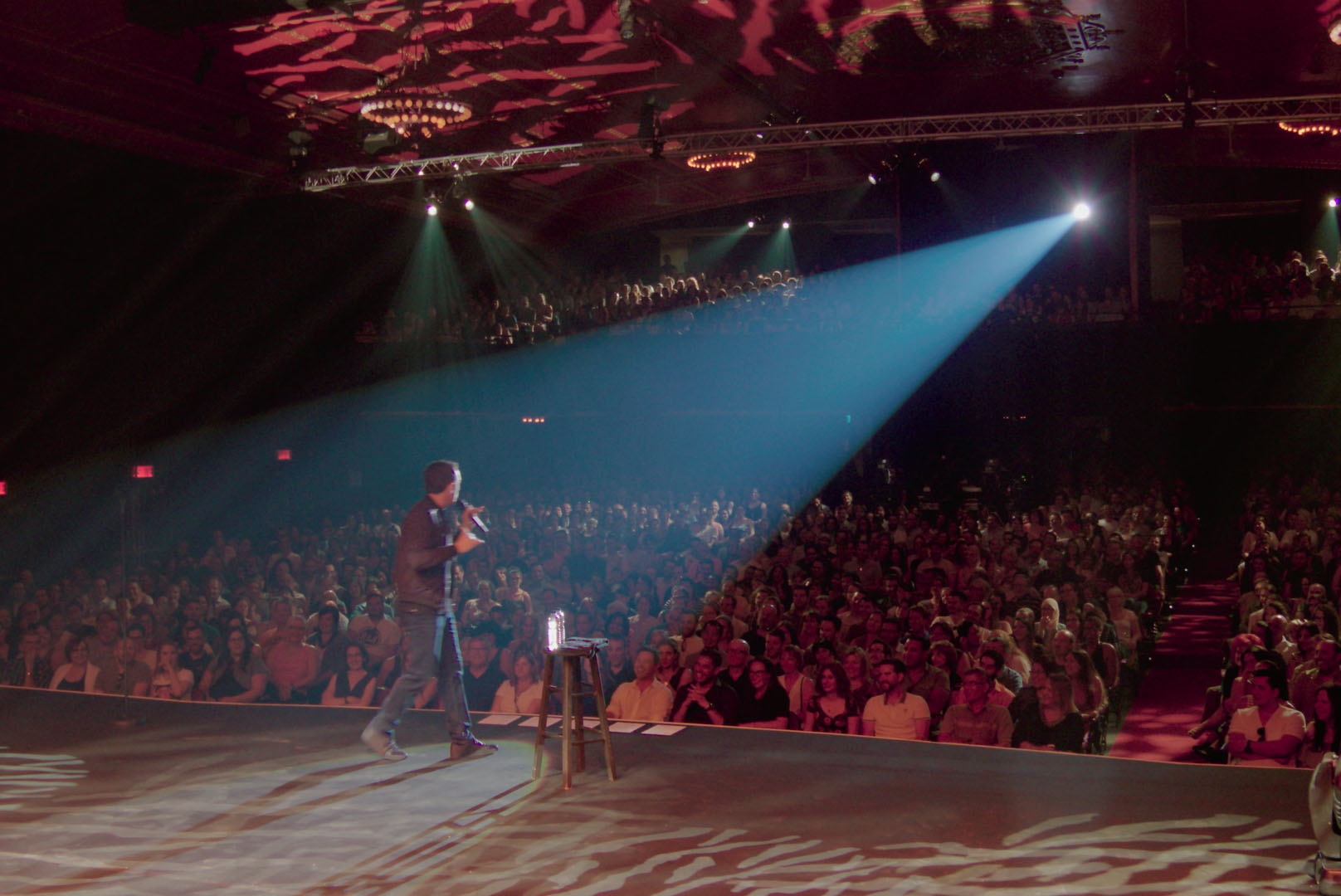 Netflix is expanding its relationship with Gad Elmaleh, handing the French comedian his own series and an English-language stand-up special.

The SVOD service ordered a French language stand-up special from Elmaleh in January this year, and has now put an eight-part comedy into production.

Huge in France, a half-hour scripted show, follows Elmaleh as he moves to LA to reconnect with his estranged, comedy-hating teenage model son.

“This project is incredibly personal to me, but more importantly it has such a universal theme that I can’t wait to share with the world,” said Elmaleh.

“Let’s be real, getting my own series and a second stand-up special is really the only way I can stay in the US legally,” quipped the stand-up, who is currently touring the country with his English-language show.

Netflix’s VP of original content, Cindy Holland, said the series would “provide a lot of laughs in any language”.

Elmaleh’s French-language show, Gad Gone Wild (pictured), debuted on Netflix earlier this year, with Huge in France and the new English-language special following around the world at a later date.

Late last week, Netflix acquired Channel 4’s documentary Trump: An American Dream, a four-part series from 72 Films looking at how Donald Trump rose to power in the US. The SVOD service took rights outside the UK.