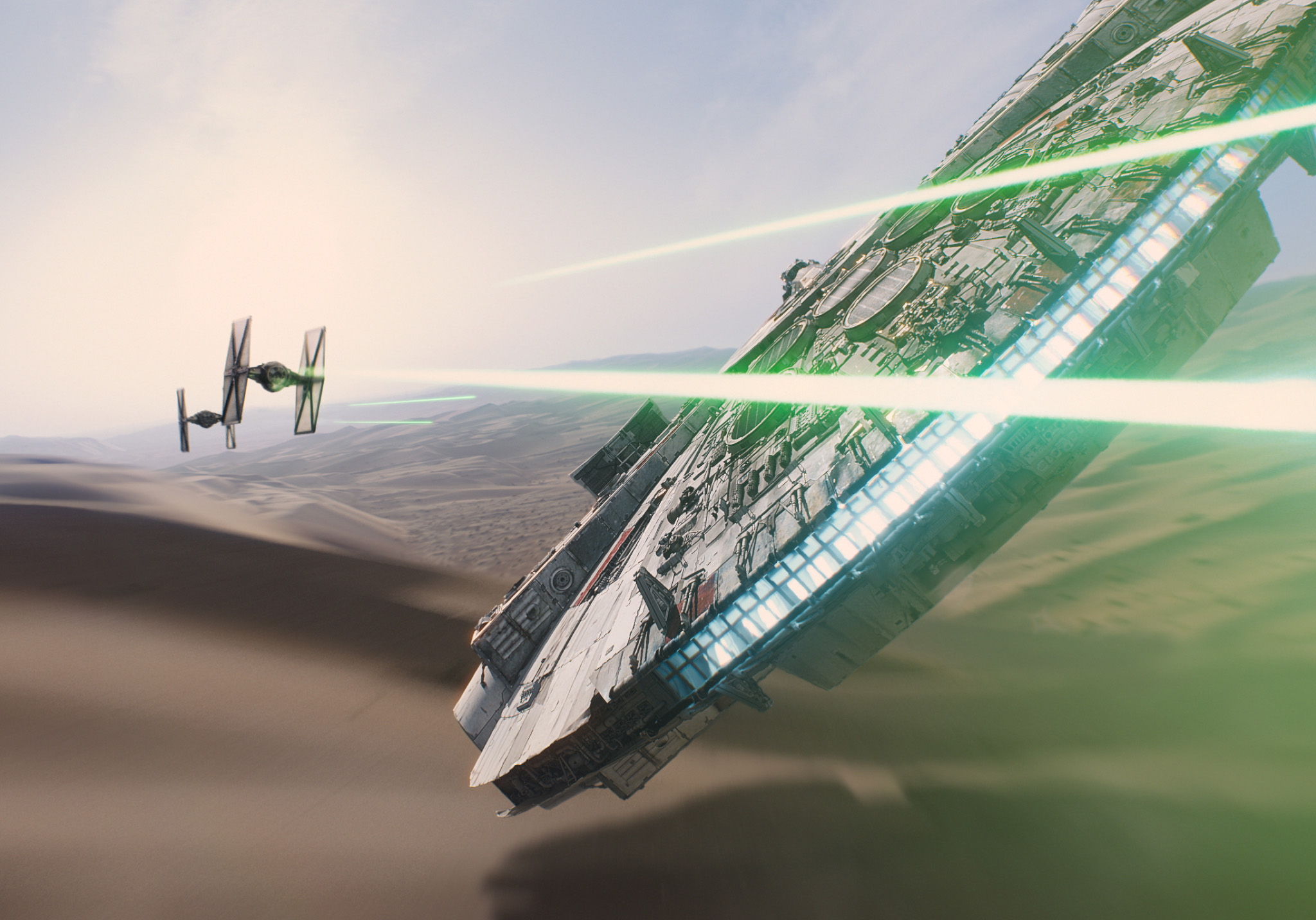 The Walt Disney Company is lining up a suite of original shows from its portfolio of brands, including a live-action Star Wars drama, for its upcoming SVOD service.

Disney CEO and chairman Bob Iger said that a series based on the Pixar-owned Monsters franchise, another based on High School Musical and a Marvel Entertainment-produced shows were also being readied for the platform.

The net, currently untitled, will also offer customers “four or five” exclusive films per year, and thousands of hours of library content, Iger said on a conference call with analysts.

News emerged this week that Disney had held talks about buying the entertainment wing of US media rival 21st Century Fox.

Many saw this as the House of Mouse looking to bolster its on-demand library ahead of the SVOD launch, which Iger considers to be the only available revenue stream Disney is not properly exploiting yet.

Questioned about whether the service was planned as a “Netflix killer” yesterday, Iger said the on-demand giant had been “a good partner”.

“Our goal here is be a viable player in the direct-to-consumer space, space that we all know is a very, very compelling space to be in,” he added.

“We also believe that our brands and our franchises really matter, as we’ve seen through Netflix and all other platforms. We are working on the cadence that we will produce in sort of scheduled product in this OTT service.”

Iger, who last month confirmed he would step down as chairman and CEO in 2019, also revealed Disney has secured a deal with Star Wars: The Last Jedi director Rian Johnson to create a new feature film trilogy set in the Star Wars universe.

“In shepherding this new trilogy, which is separate from the episodic Skywalker saga, Johnson will introduce new characters from a corner of the galaxy that Star Wars lore has never before explored,” DIsney said in a statement.

He also confirmed Disney’s upcoming sports SVOD service would be called ESPN+. This will launch before the entertainment-focused service rolls out.