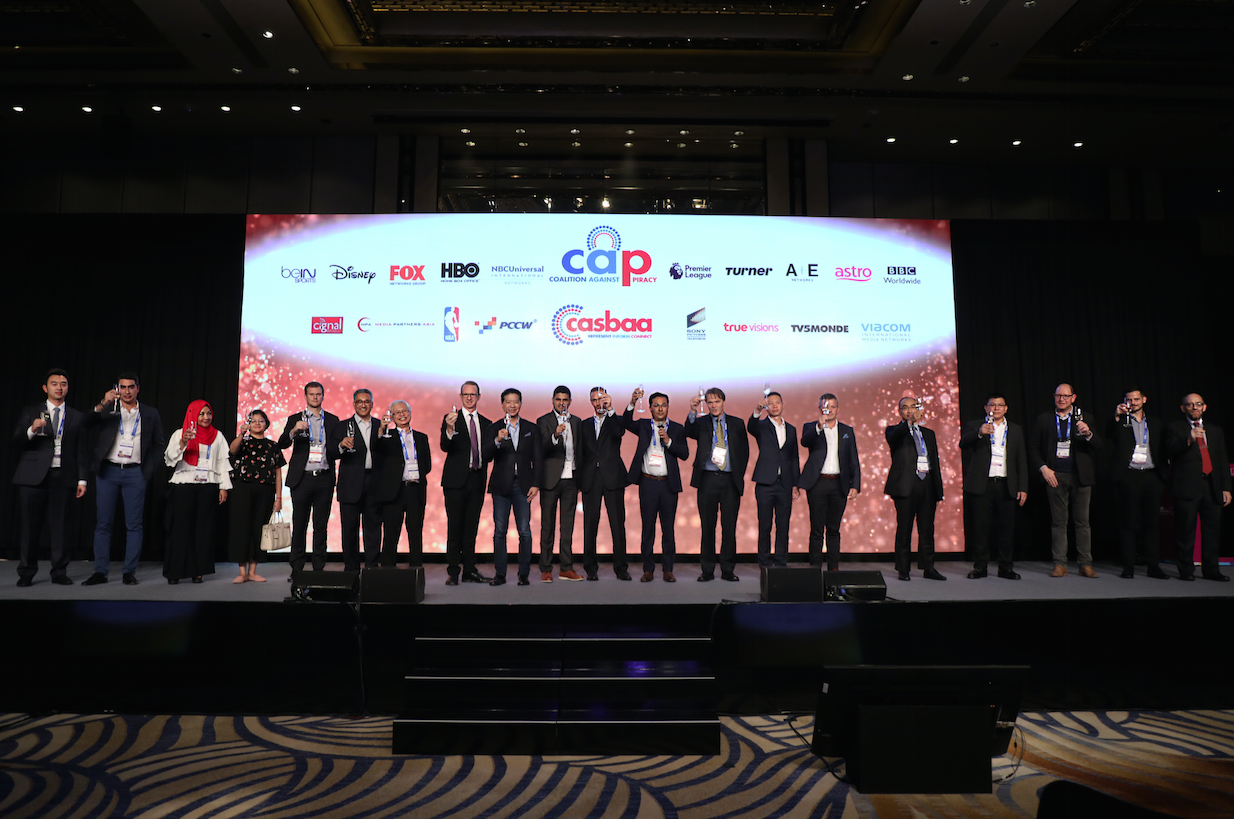 The Asian branches of companies such as NBCUniversal, Sony Pictures and The Walt Disney Company banded together this week to initiate work against the threat of content piracy.

The Coalition Against Piracy (CAP) united at the annual CASBAA conference in Macau yesterday to begin work to address the increasingly complex issues surrounding illegal downloading and streaming.

Industry body CASBAA recently established CAP after identifying piracy’s effects on the traditional pay TV and OTT markets in the Asia, with one survey recently suggesting as many as 14% of consumers in Sinapore admitting to regularly using an ‘illicit streaming device’ ISD).

“Two immediate priorities will be the disruption of the ISD ecosystem at its source and enhanced intermediary engagement with both e-commerce platforms and financial processors to disrupt transactions at the point of sale,” said Neil Gane, CAP’s general manager. “Disrupting illicit commercial transactions is a key component of any anti-piracy strategy.”

“The driving force behind establishment of CAP is the need for united, collective action by all branches of the video industry”, said CASBAA’s chief policy officer, John Medeiros.

“Sports, films, TV series, international as well as local content – everyone trying to deliver quality content to the public is threatened by the inundation of ISD boxes and apps from commercial piracy syndicates.”

Last week, a Digital TV Research report suggested illegal piracy of films and TV cost companies US$31.8 billion, with the figure expected to rise to nearly US$52 billion in 2016.

In June, the likes of Netflix, Amazon, BBCWW, CBS Corp., NBCU, Paramount Pictures, Sony, Fox, Disney and Warner Bros. Entertainment came together to form the Alliance for Creativity and Entertainment, a US-based body aiming at similar goals to CAP.