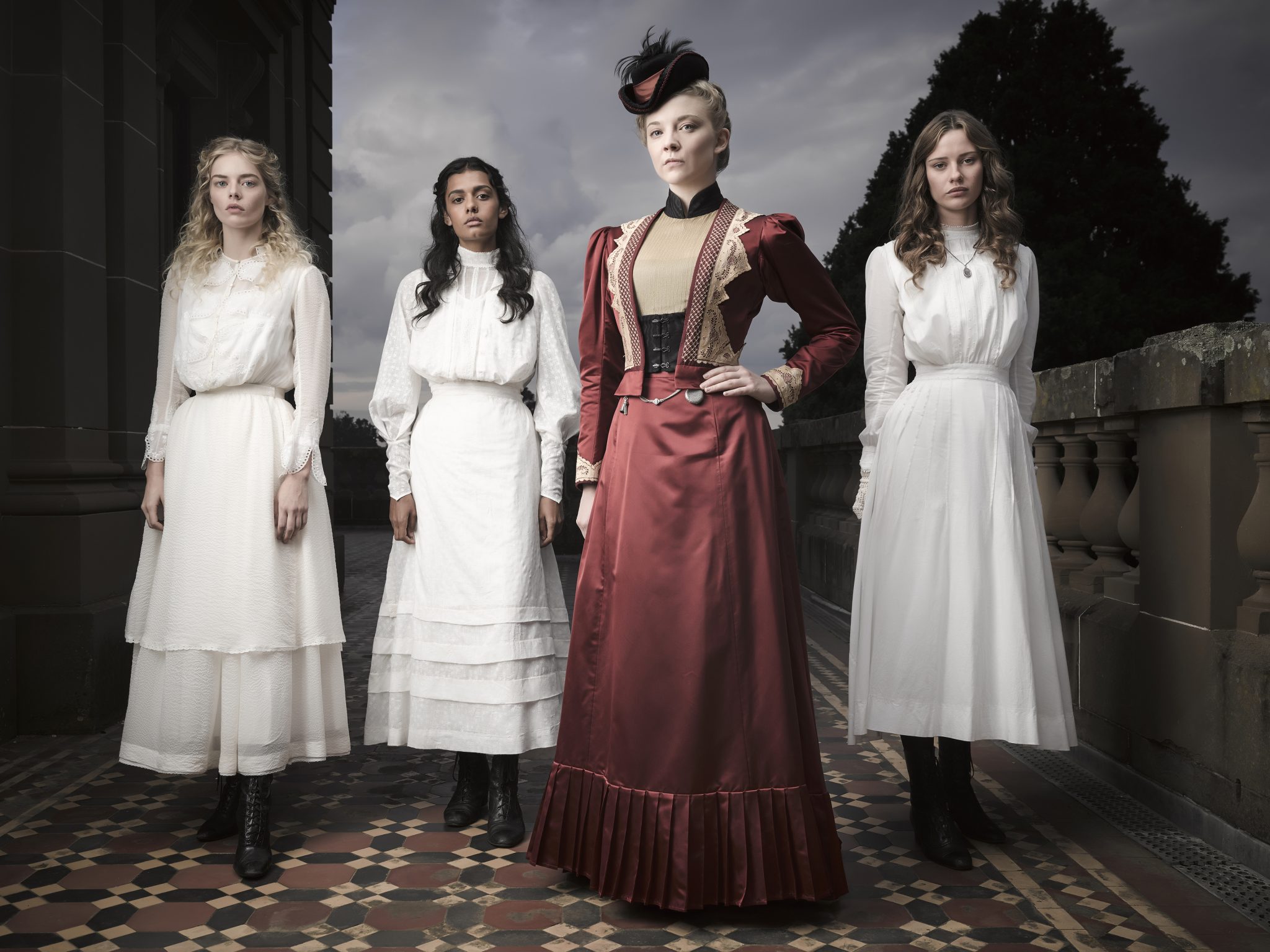 Australia saw its scripted production spend hit A$1.3 billion (US$1 billion) for the first time, but its kids TV drama business is in “in a state of crisis”, an annual report reveals.

Screen Australia’s 27th Drama Report, covering 2016/17, shows A$321 million was spend on a record 46 TV dramas out of a total of A$667 million spend on local programming, with the other A$610 million going on foreign projects.

The 2016/17 period saw a resurgence of half-hour comedy series through shows such as Here Come the Habibs! season two, Get Krack!n and The Family Law season two, with miniseries such as The Picnic at Hanging Rock (pictured) and The Secret Daughter also a notable trend.

Spend on kids drama produced dropped from a five-year average of A$60 million to A$48 million, which Screen Australia CEO Matt Deaner said showed “Australian children’s television is in a state of crisis”.

“We know the commercial broadcasters have devalued the audiences for targeted children’s content and the numbers back this up – record low expenditure and hours,” he added.

“They should not be rewarded for this neglect by having children’s obligations abolished, as they have asked. We must instead look to adapting regulatory models to ensure our children are supported with Australia stories from a variety of formats and platforms now and into the future.”

Last year, Australian companies spent A$310 million on 446 hours of TV overall. This year the cash went on 457 hours.

Producers, distributors and broadcasters provided some 57% of the total of this year’s TV and online spends (A$252.9 million on 77 titles), far beyond the five-year average. SVOD services such as Stan and Netflix contributed A$50 million, with foreign investors also making major investments.

Screen Australia itself supported more than half the TV and online series produced in 2016/17.

“The Drama Report’s headline figure of A$1.3 billion total Australian expenditure is welcome,” said Deaner. “Increased investment in our industry demonstrates the strength of Australian creative talent in a global market.

“Record expenditure and hours of Australian TV drama is encouraging, but I caution this report is a point in time. I hope to see this continue to increase in the 2017/18 Drama Report and beyond.”