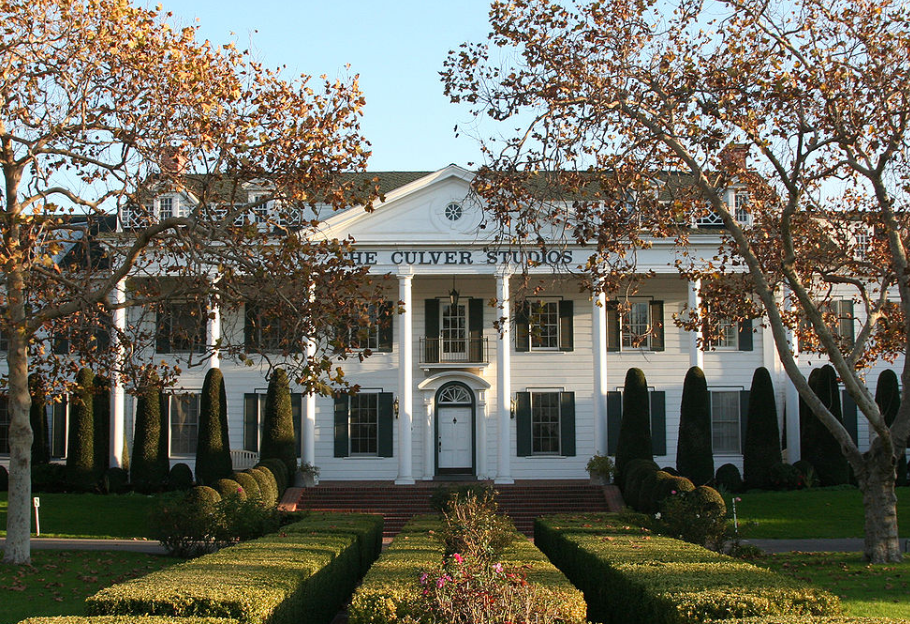 Amazon Studios is relocating from its Santa Monica base to the iconic Culver Studios.

The move means Amazon will work out of the famous ‘Gone with the Wind’ mansion, where a number of classic movies have been shot.

Amazon said the move would create new jobs in the creative, technical, marketing and legal divisions.

“We are very excited about being a part of 100 years of movie and TV history at The Culver Studios,” said Albert Cheng, interim head of Amazon Studios. “Most importantly, this new LA-based office will give us the much needed space for our team to work and grow so we can keep bringing Prime Members the very best in series and movies.”

Netflix last year relocated to an expanded spot in the Hollywood Hills, and this is the latest example of the growing power of the SVOD players on the Hollywood entertainment business.

The positive PR from moving to an iconic LA address will be welcome at Amazon Studios, which has seen four of its key video executives exit this month.

Former Amazon Studios head Roy Price was first to go after he was accused of inappropriate sexual behavior towards a producer, with Joe Lewis, Morgan Wandell and Conrad Riggs all following for various reasons.

Amazon staff will be in their new digs by year-end.