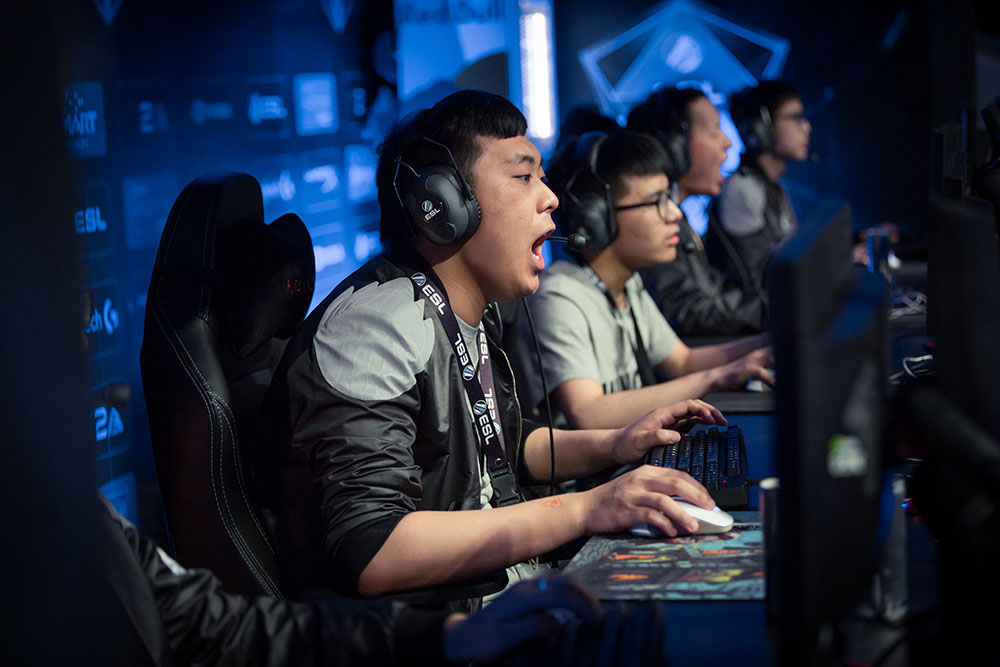 Hulu is set to move into eSports for the first time after agreeing a deal with ESL bring new gaming-themed series to the streaming platform.

ESL will develop and produce four new eSports series that will premiere on the US VOD service later this autumn – Player v. Player, Bootcamp, Defining Moments and ESL Replay.

These will look at various aspects of eSports, including training and preparation, news and industry trends, and coverage of ESL’s tournaments.

“eSports is one of the fastest growing areas of media and entertainment, and, through this first-of-its-kind deal with ESL, we can now bring the popular world of eSports to Hulu,” said Lisa Holme, vice president of content acquisition at Hulu.

“We know our viewers, especially those watching Hulu on consoles, are hungry for this type of content – so we’re excited to offer it on Hulu for the first time.”

Of the new series, Player v. Player is a “gamified debate show” in which panellists discuss eSports topics, while Bootcamp is a weekly docu-series following a top Counter-Strike: Global Offensive team called The Immortals.

“The partnership with Hulu marks ESL’s first original series on an on-demand streaming service, and will showcase the diverse nature of eSports through high quality storytelling,” said Nik Adams, senior vice president of global media rights and distribution at ESL.

“eSports appeals to a younger, more digitally savvy audience so Hulu is a perfect platform to build out our original content and expose the world of eSports to new audiences.”

ESL is one of the world’s biggest eSports brands and runs leagues like ESL Pro League and events such as ESL One and Intel Extreme Masters.