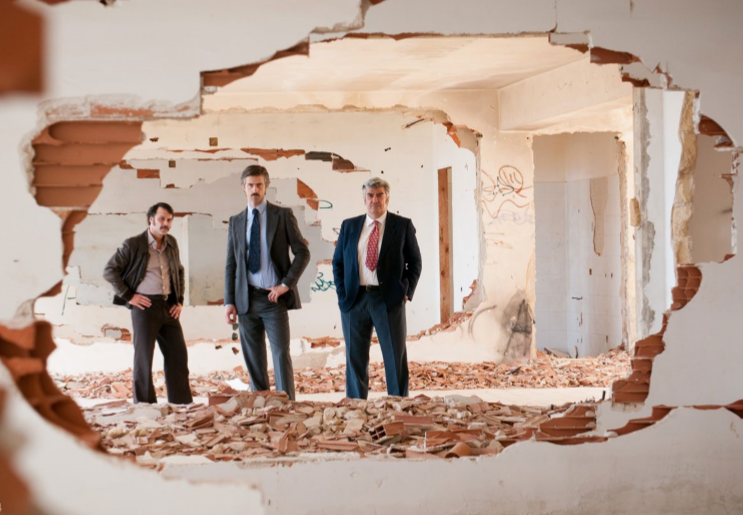 The series tells the story of a police detective who returns to his native Sicily to attend the wedding of a childhood friend, but in turn is reminded of the violence and brutality of the country he fled.

Maltese is written by Leonardo Fasoli and Maddalena Ravagli, two of the creatives behind Gomorrah and is directed by Gianluca Maria Tavarelli whose previous credits include the Young Montalbano.

Walter Iuzzolino, the Italian born curator of Walter Presents says: “I’ve been on a mission to find a great Italian drama for the last 3 years and this is truly an exceptional one. It’s a violent, elegant, nostalgic piece that combines the pathos of The Godfather with the achingly stylish beauty of Mad Men.”

Fred Burcksen, executive vice president and COO of ZDF Enterprises says:“Maltese is the ideal complement to Walter Presents’ impressive programme line-up. We are proud to be able to contribute yet another great production to this exciting service.”