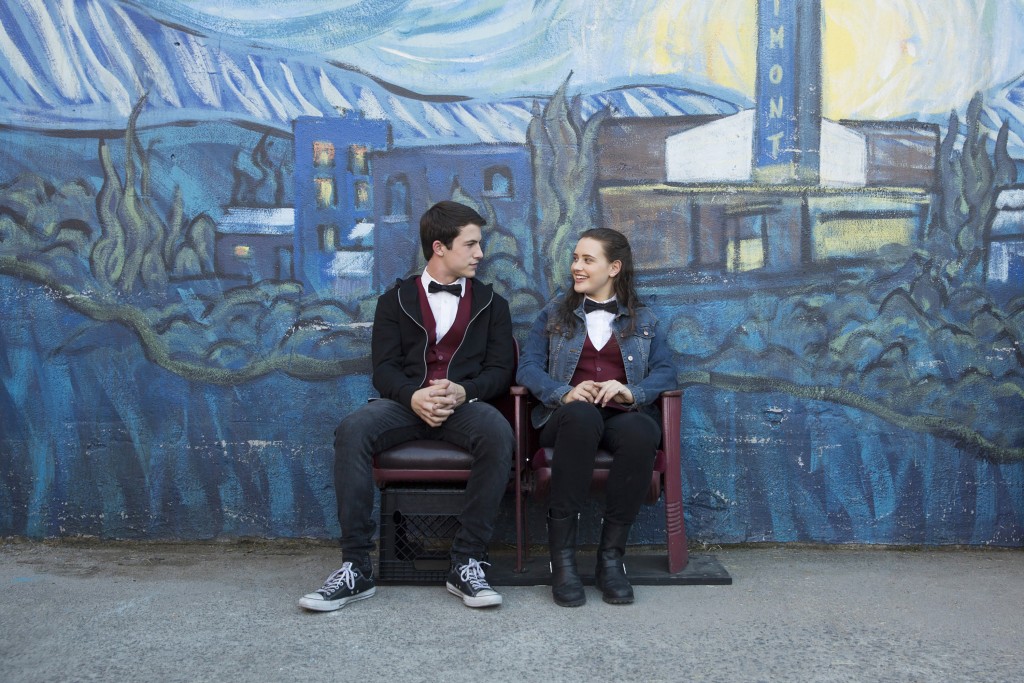 The new deal runs to the end of 2019, and gives Viacom-owned Paramount exclusive first-look rights to produce and distribute Anonymous-developed TV shows. There is also a new co-financing element added.

Paramount and Anonymous coproduced 13 Reasons Why, which has been one of the noisiest dramas of the year to date, plus Epix drama Berlin Station and Netflix’s upcoming Cary Fukunaga drama Maniac among others.

The deal is one of the biggest since Viacom restructured Paramount TV under president Amy Powell, and since Jim Gianopulos took over the wider Paramount business.

“From day one, we have worked together seamlessly to identify and pursue projects that are pushing the envelope creatively,” she said. “

Paramount TV also produces shows such as Amazon’s Jack Ryan and Hulu’s The Warriors, while Anonymous is behind USA Network’s Mr Robot, HBO’s True Detective and Cinemax drama The Knick.