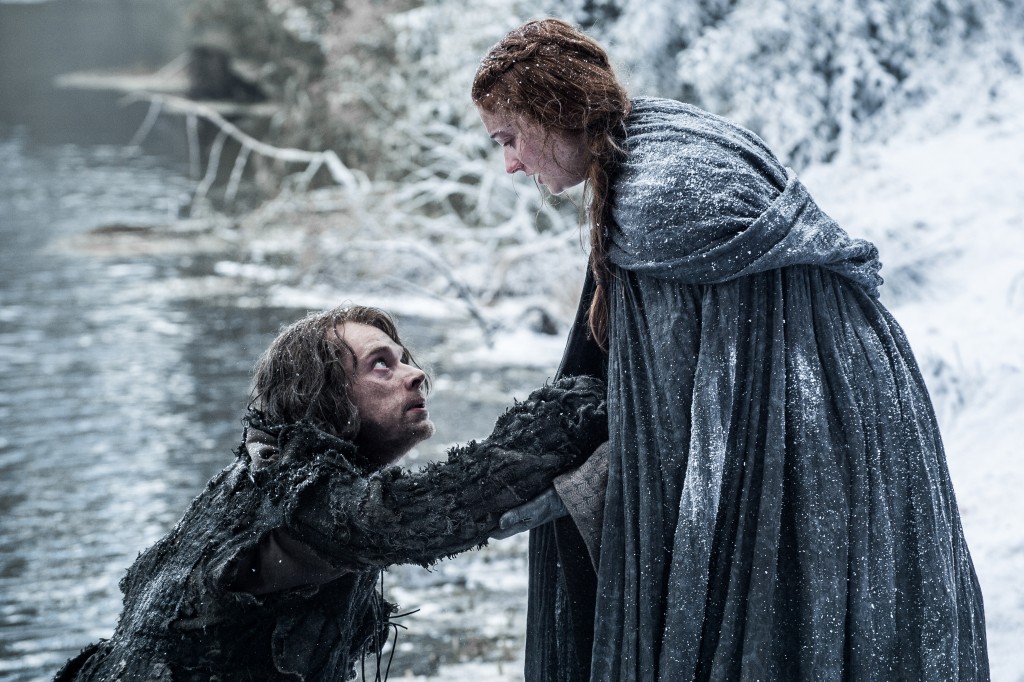 The show took 10.1 million linear viewers, well above the previous 8.9 million record set for the season six debut episode in 2015, and a massive 16.1 million overall.

This makes it the most watched programme in HBO’s 35-year history, and is doubly noteworthy due to the season’s launch in the summer season, when ratings are usually lower than in the spring, when seasons 1-6 premiered.

The six million extra viewers that caught up on the same day (Sunday, July 16) via streaming service HBO Go an HBO Now and PVR recordings do highlight changing viewing habits among some viewers, however.

The epic fantasy series, based on George R. R. Martin’s novel series A Song of Ice and Fire, focuses on the battle for control of a fictional continent, Westeros, in a Medieval Britain-inspired world.

In Australia, season seven’s launch led to a 40% spike in subscribers to Foxtel’s streaming service in the 48 hours before its Monday debut, which in turn led to a system crash.

The Australian pay TV platform reported a record 820,000 viewers for the episode across its cable, satellite and streaming platforms

There were reportedly similar technical problems in the US and Latin America as demand for Game of Thrones outweighed technical capability.

Ratings on Sky Atlantic in the UK delivered another record result, with 2.8 million tuning in to the pay TV channel last night.