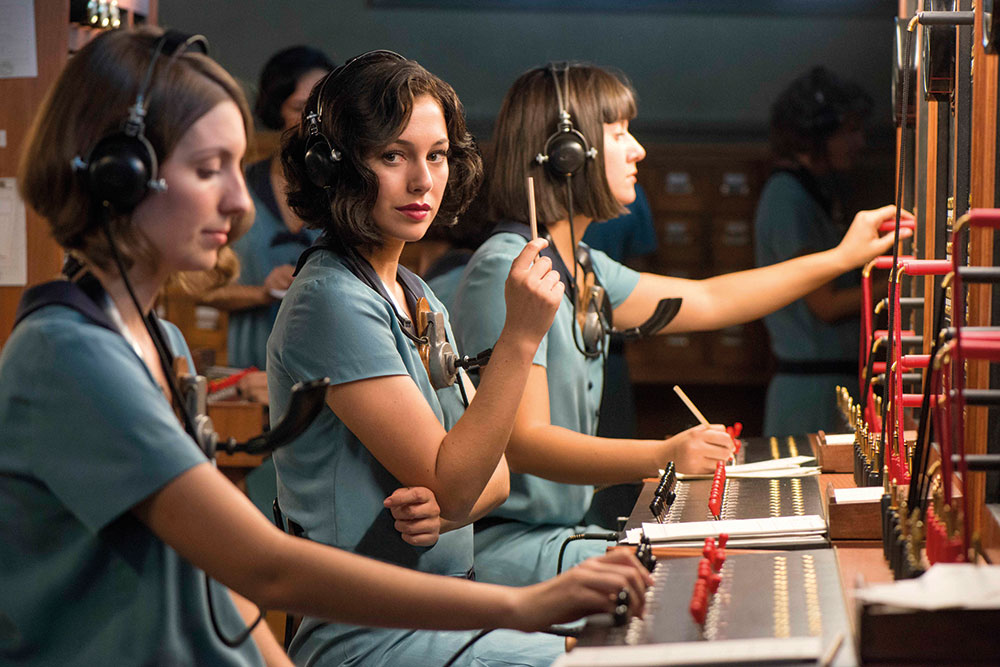 Half of the most in-demand series in Spain are Spanish-language originals, exclusive new stats show.

Data from Parrot Analytics reveals five of of the top ten series in terms of the demand expression measurement are in the local language, most originating from the territory.

US series normally dominate the TBI-Parrot Analytics demand charts, but the Spanish chart has broken the chain.

Leading series La Casa del Papel debuted on commercial network Antena 3 on May 2, following a man who recruits a gang of gifted people to rob the Royal Mint of Spain.

Spain’s drama market remains a strong space for the major free-to-airs, but subscription VOD players such as Netflix and Movistar+ have pushed the territory towards higher-end production and international coproduction.

A full demand expressions chart will be released later today