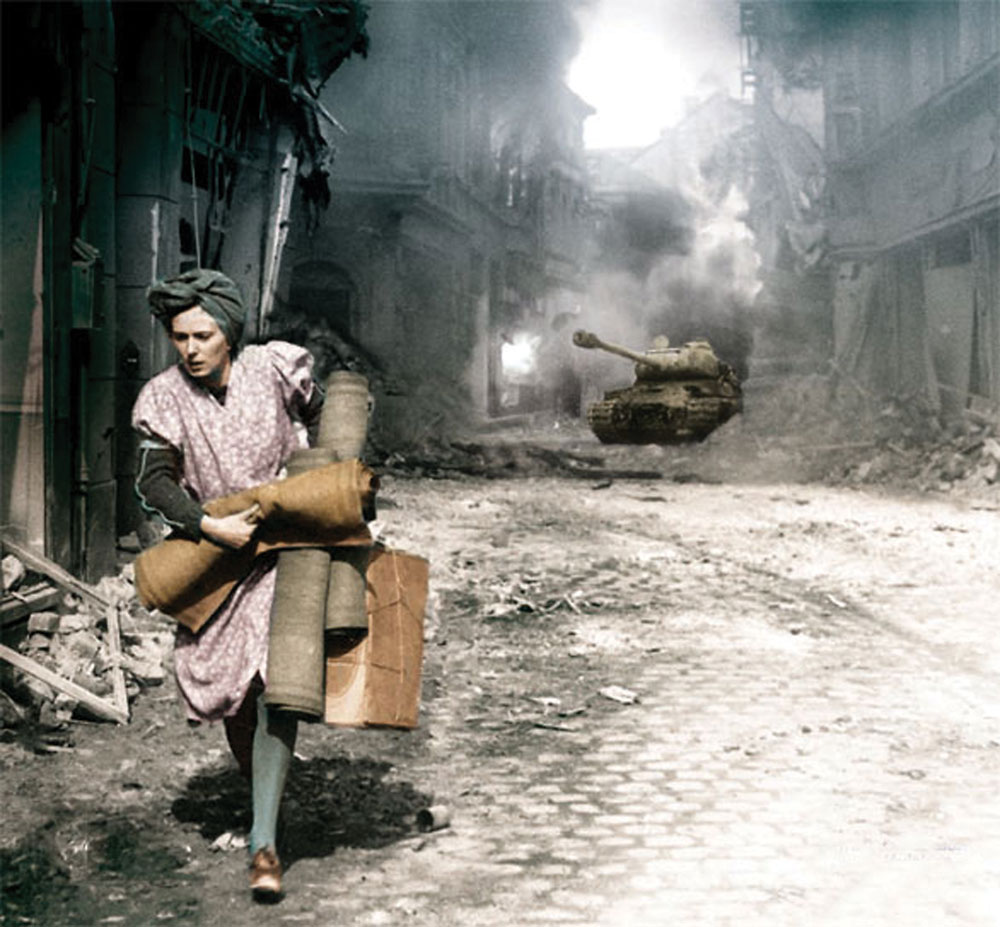 Emerging French content group Mediawan has entered into exclusive acquisition talks with the prodco behind the Apocalypse documentaries.

Having closed a deal for French channels operator and producer Groupe AB in March, Mediawan has now moved for Clarke Costelle & Co (CC&C).

Mediawan has ambitious plans to become “the leading premium content platform in Europe” following its establishment in December 2015, and has been staffing up to aid the process.

Its Apocalypse-themed docs have been ratings winners for France 2, and a big seller for France Télévisions Distribution.

Company founders Daniel Costelle, Isabelle Clarke and Louis Vaudeville own the firm, and are now in the process of selling to Mediawan, which raised €250 million (US$tktktkt) from an initial public offering in Paris.

Meanwhile, Mediawan has appointed a trio of executives to its management team, with Guillaume Izabel appointed CFO to oversee M&A operations among other duties.

He had helped Mediawan with its acquisition of AB through his current position as M&A director at investment bank Lazard.

Maxime Guichot-Perere has been named his deputy, and Charlotte Margueritte has become legal director.