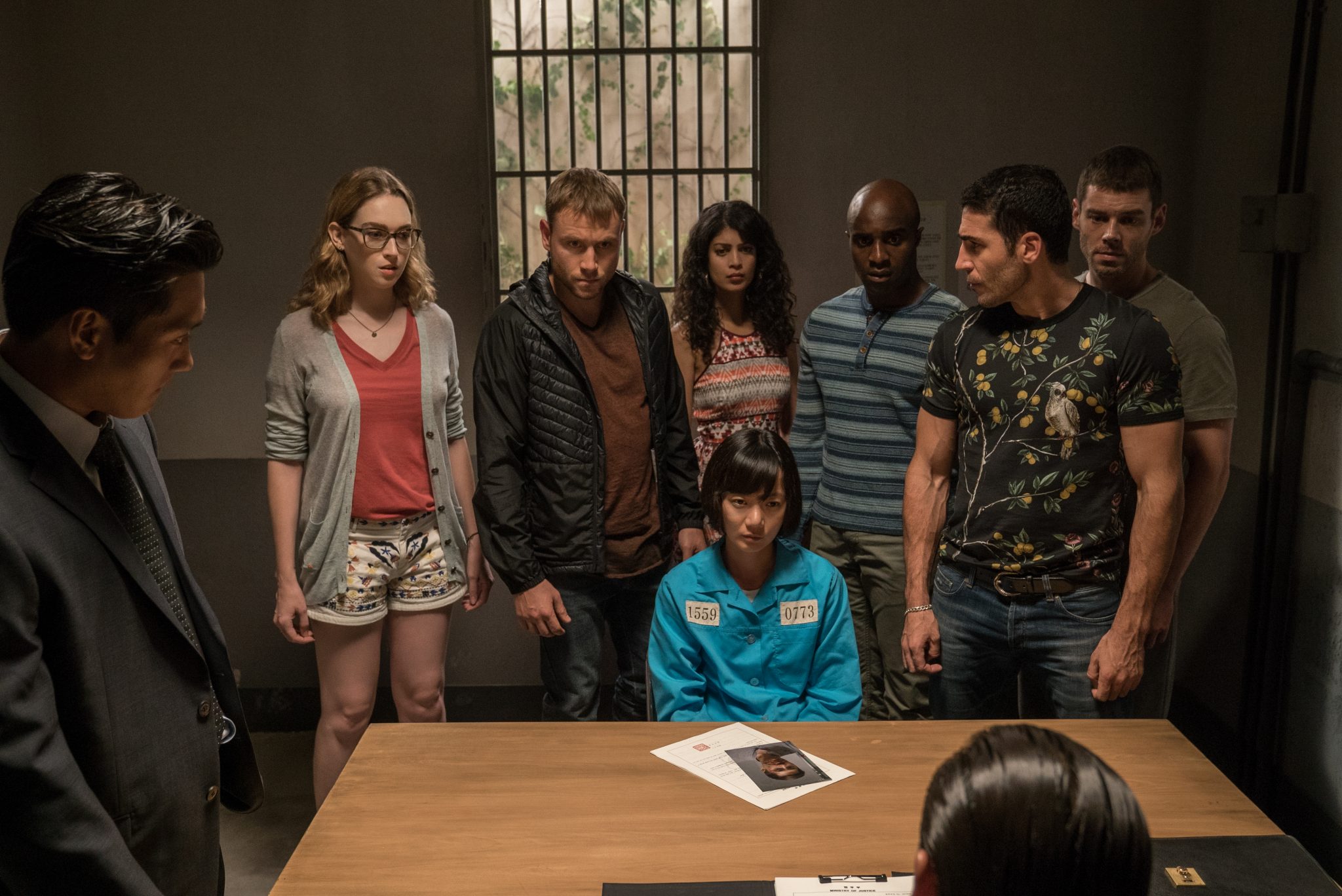 Until this week, Netflix had very rarely cancelled an original series.

It has now axed two in less than seven days, with the Wachowski siblings drama Sense8 joining The Get Down on the cancel list.

The California-based streaming service has released a statement confirming it will not bring back sci-fi drama Sense8, which focuses on how a group of seemingly unconnected people who discover they have special powers and are able to communicate with each other.

“After 23 episodes, 16 cities and 13 countries, the story of the Sense8 cluster is coming to an end,” said Cindy Holland, VP of original content at Netflix of the Sense8 axing. “It is everything we and the fans dreamed it would be: bold, emotional, stunning, kick ass, and outright unforgettable.

“Never has there been a more truly global show with an equally diverse and international cast and crew, which is only mirrored by the connected community of deeply passionate fans all around the world.

“We thank Lana, Lilly, Joe and Grant for their vision, and the entire cast and crew for their craftsmanship and commitment.”

Just as with Baz Lurhmann’s hip-hop origins drama The Get Down, which was cancelled earlier in the week, Sense8 was big budget, with individual episodes rumoured to be around US$9 million.

Netflix CEO Reed Hastings this week told CNBC the service needed to be more ruthless. “I’m always pushing the content team: we have to take more risk; you have to try more crazy things. We should have a higher cancel rate overall.”