Netflix cancels ‘most expensive show’ Get Down 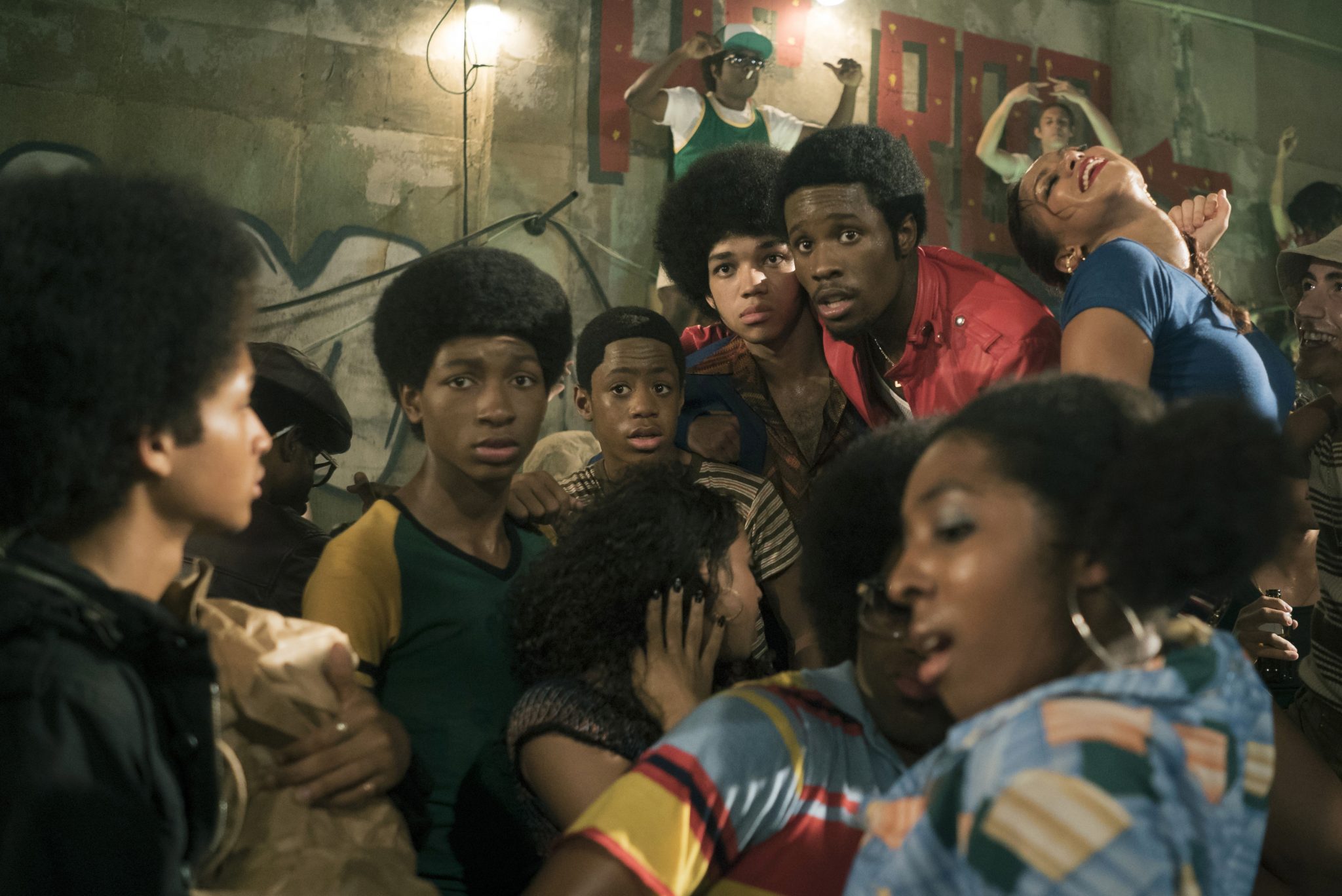 The Get Down, widely believed to be the most expensive show ever produced, is not returning to Netflix.

The SVOD service has not officially canned the drama, which follows a group of talented youngsters in New York in 1977, but the cancellation has been widely reported.

Showrunner Baz Luhrmann yesterday wrote a lengthy Facebook post, saying his commitment to the show had affected his ability to work on a feature film.

“When I was asked to come to the center of The Get Down to help realize it, I had to defer a film directing commitment for at least two years,” he wrote.

“This exclusivity has understandably become a sticking point for Netflix and Sony, who have been tremendous partners and supporters of the show. It kills me that I can’t split myself into two and make myself available to both productions.”

Season one of the series, which Sony Pictures Television produces, is thought to have cost US$120 million.

Netflix has only ever cancelled five original series, with the others being Lilyhammer, Marco Polo, Hemlock Grove and Longmire.

Tags: Baz Luhrman, Netflix, Sony Pictures Television, The Get Down