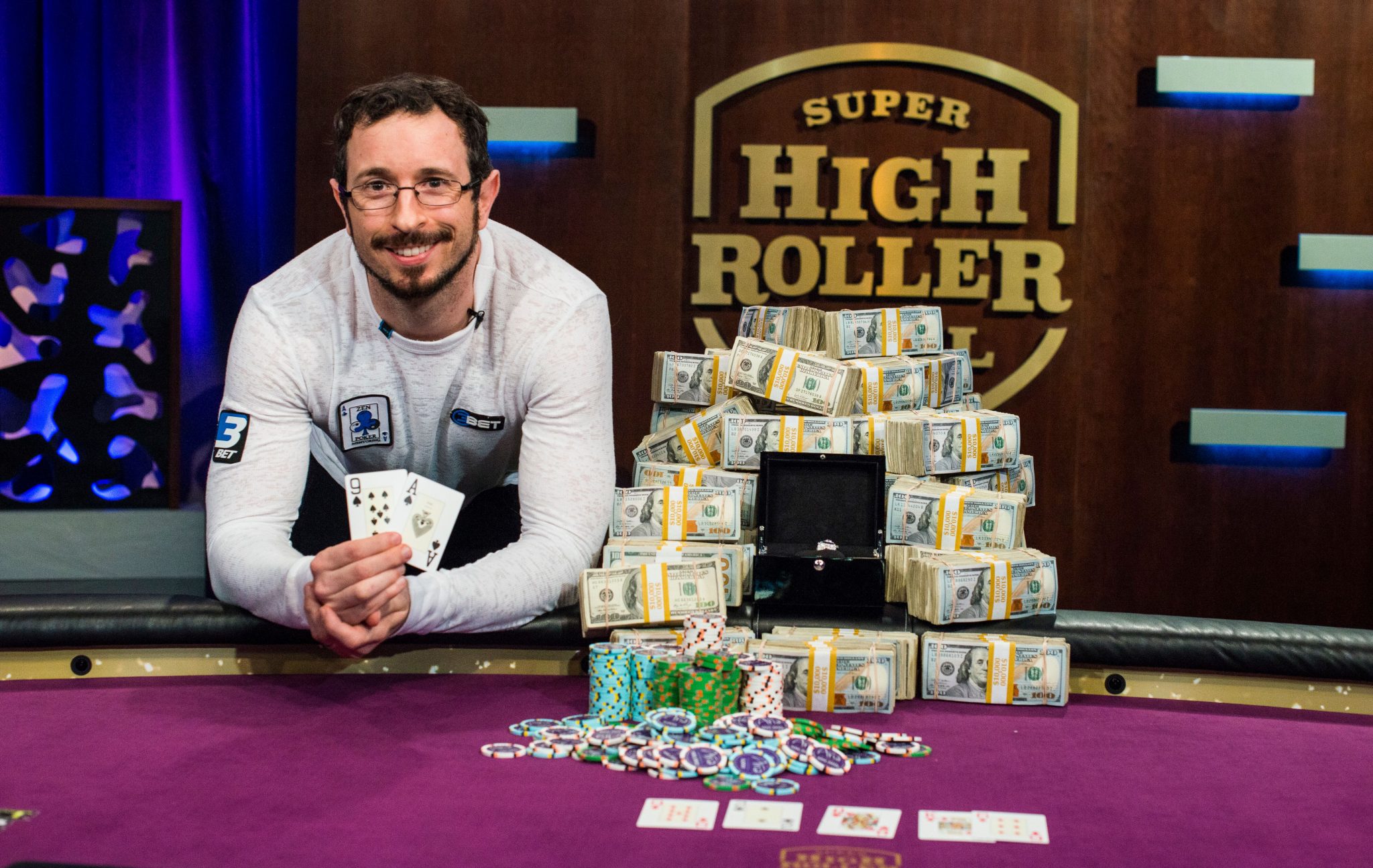 US-based Poker Central has launched a subscription on-demand service after its exit from linear broadcasting.

PokerGO will feature major live events each month, starting with the Super High Roller Bowl on May 28 and the World Series of Poker this later summer. Poker Central’s production partner, Poker Productions, will produce all of these.

It will also offer on-demand programming comprising documentaries, new series and programming from the Poker Central library such as Poker After Dark and Face the Ace for US$10 a month or US$99 a year.

Consumers in more than 150 territories will be able to access the service through Android and iOS devices.

“PokerGO will offer the best live and on-demand poker tournaments and content for the fiercely passionate poker fan and casual enthusiast alike – whenever and wherever they want them,” said JR McCabe, chief digital officer of Poker Central.

“By pairing PokerGO with our existing network television partnerships, we will offer unique and original programming to the largest potential global audience.”

Poker Central decided to wind down its linear channel at the end of 2016 after just over a year of operation in order to focus on streaming services.

The company, which poker player Cary Katz created, then brought on former Complex Media exec Justin Lundstrom as its head of production and programming.