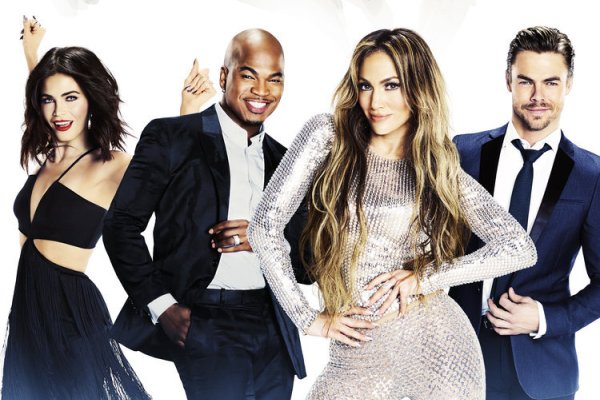 In a sign that TV networks are becoming increasingly interested in originating content for social media platforms, US network NBC is, today, launching a Snapchat version of its new World of Dance series – eight days ahead of the show’s television debut.

The much-hyped World of Dance, which features Jennifer Lopez as a judge, is a competition-based format in which the world’s best dancers go head to head in freestyle dance-offs. In the eight-episode Snapchat version, the judges will narrow the field, but platform users will choose the eventual winner.

The decision to launch a Snapchat version of the show is an attempt to pursue younger audiences, which are becoming increasingly disconnected from traditional TV platforms. It was filmed as vertical video and made exclusively for Snapchat.

In March 2017, the company invested US$500 million in an IPO by Snapchat owner Snap. At its recent upfront, it also showcased The Rundown, an E! News series that attracts an average of eight million views per episode on the platform.