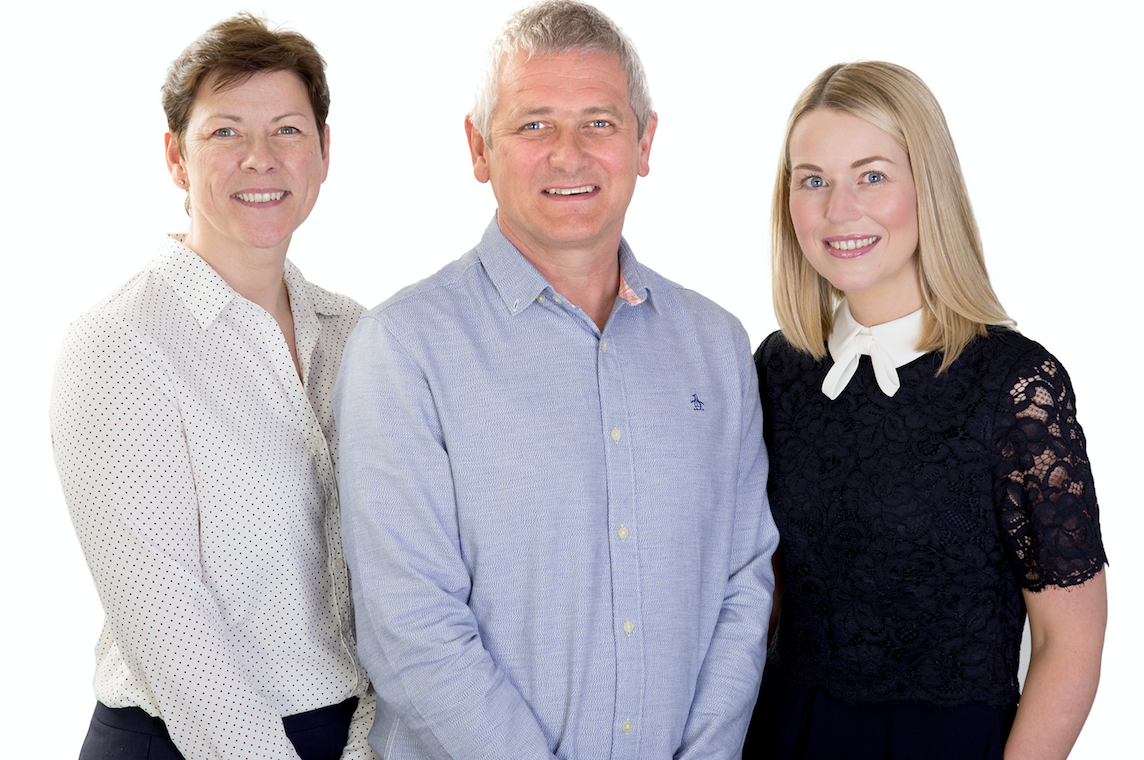 Animation veteran Hall has been with CHF, which was born out of Danger Mouse studio Cosgrove Hall Productions, since 2012.

However, he is leaving “to pursue new opportunities”, according to a company statement.

A new executive committee at production subsidiary CHF Entertainment is taking over, and this will now oversee all creative, commercial and production business.

Hall will maintain his interest in the group, which makes his exit similar to that of company co-founder Fitzpatrick in July 2015, who left his president role but retained a stakeholder position.

“It has been a privilege to work with Simon and I trust his new ventures will be just as successful,” said CHF CEO Adrian Wilkins.

“I am very excited to be overseeing the new team at CHF Entertainment and helping them with the development of the next generation of shows in the CHF Media Fund.”

“CHF understands Simon’s need to expand his creative entrepreneurship and we have benefitted from his involvement during our formative years,” added CHF chairman John Levitt.

“We wish him well in his new endeavours and thank him for his dedication and hard work.”

Since its formation, CHF has produced series such as Pip Ahoy! and Magic Marlon for Channel 5 in the UK.