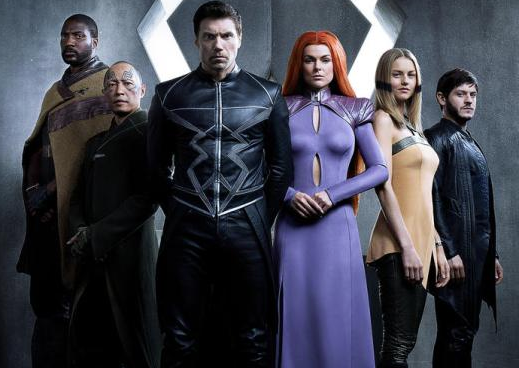 US broadcaster ABC has slated its buzzy new superhero drama Marvel’s Inhumans on Friday nights in its 2017/18 season, and is reviving sitcom Roseanne.

Inhumans is one of four new scripted series for the fall season in the US, alongside David Shore medical drama The Good Doctor, comedies The Mayor and The Gospel of Kevin.

Roseanne, meanwhile, is set for a revival after 20 years, with Roseanne Barr returning to play her central role as the matriarch of a working-class Illinois family.

Thursday remains Shonda Rhimes’ domain, with Grey’s Anatomy, Scandal and How to Get Away with Murder set.

Scandal will end after its seventh run, however. Rhymes has another ABC series debuting on May 29, Still Star-Crossed and has seen a Grey’s firefighter spin-off, currently untitled, ordered for midseason.

The ABC Studios series will be set in a Seattle firehouse, with Stacy McKee writing the script.

Elsewhere, a retooled American Idol will debut in midseason, after the Alphabet Network picked it up after Fox cancelled the reality series.

Despite rumours of a cancellation, spy drama Quantico has been given a third run.

Alex Inc., The Crossing, Deception and Splitting Up Together are set for midseason