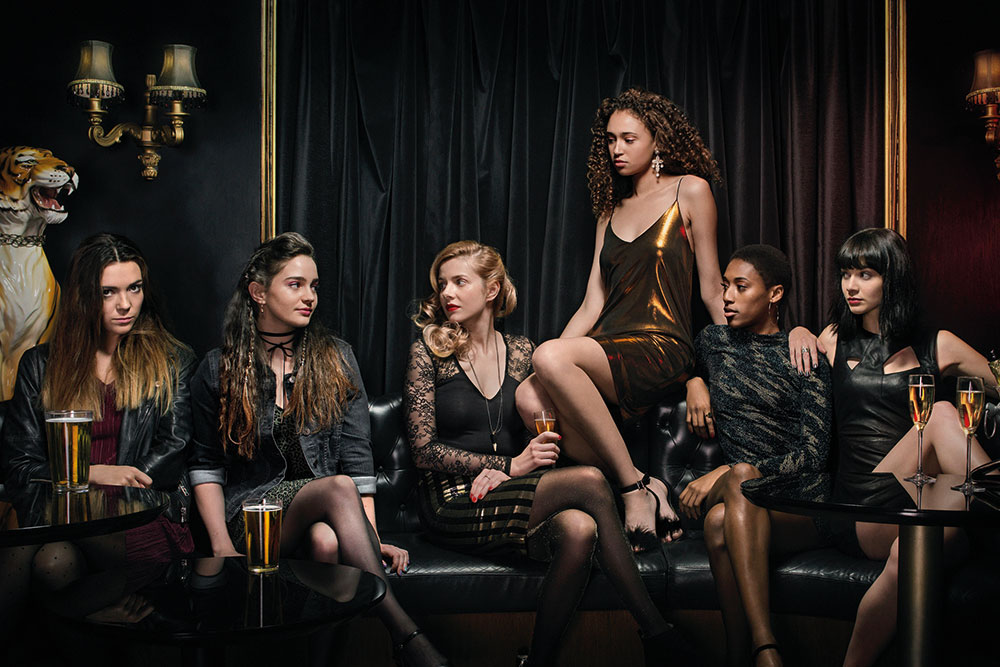 The deal gives HBO’s European arm pay TV rights to the series across its CEE channels footprint, and SVOD rights in Spain and the Nordic region.

All three series are made by production companies from the Discovery and Liberty-backed All3Media or that have deals with All3Media International.

Six-part thriller Clique, which hails from Skins creator Bryan Elsley, is made by All3-backed Balloon Entertainment alongside BBC production arm BBC Studios. It launched on online net BBC Three in the UK.

Rellik was produced by All3-backed New Pictures and Two Brothers Pictures for BBC One and Cinemax, the US cable channel and sister net to HBO US.

Liar is another US-UK copro from Two Brothers, which is making the series for ITV in the UK and Sundance in the US.

“These are three different but equally interesting titles we are excited to present to our subscribers everywhere”, said Ragnhild Thorbech, senior VP programming & acquisitions HBO Europe.

Stephen Driscoll, executive VP EMEA at All3Media International added: By working with acclaimed creators such as Bryan Elsley and Harry and Jack Williams we are ensuring All3Media International continues to be the go-to distributor for contemporary hit primetime drama, and I’m looking forward to seeing the success of these titles grow as we showcase them to the international market this year.”