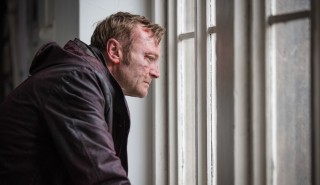 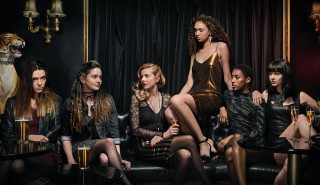 HBO Europe has bought Clique, Liar and Rellik from All3Media International, which distributes the high-end UK-produced dramas series. The deal gives HBO’s European arm pay TV rights to the series across its CEE channels footprint, and SVOD rights in Spain and the Nordic region. All three series are made by production companies from the Discovery and […]