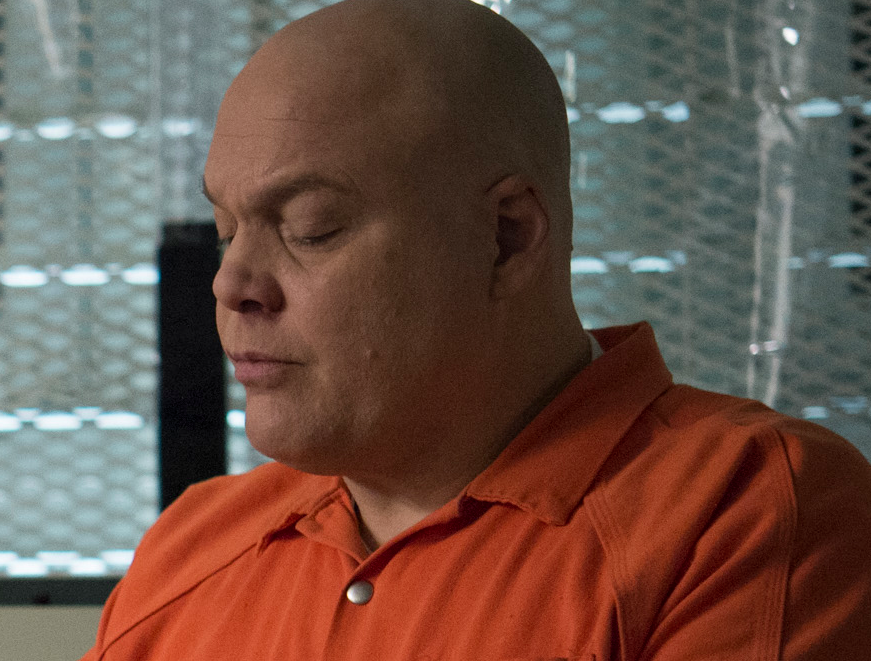 Netflix has taken exclusive worldwide rights to a new hour-long psychological drama that’s set for Syfy in the US.

Cameras are rolling on the 13x60mins Ghost Wars, which comes from Fargo and Hell on Wheels studio Nomadic Pictures, and stars Vicent D’Onofrio (Daredevil, pictured) and Meatloaf (Fight Club) among others.

The show will debut on NBCUniversal-owned cable channel Syfy and Netflix in other territories this year.

Ghost Wars is set in a remote Alaskan town that’s been overrun by paranormal forces, with only a local outcast with repressed psychic powers able to combat the threat.

“Ghost Wars is not just a contemporary homage to classic psychological horror, it’s also an opportunity to tell stories about human politics and how we shape our beliefs and lives based on our individual perspectives and biases,” said showrunner Barry.

“Science, humanism, religion and the paranormal all get a seat at the table. I’m grateful that [executive producers] Chad Oakes and Mike Frislev have assembled such a wealth of talent, both in front of and behind the camera, to hopefully elevate this genre series beyond expectations.”

The show went into production in Vancouver, Canada on May 1, with the shoot set to end before September.