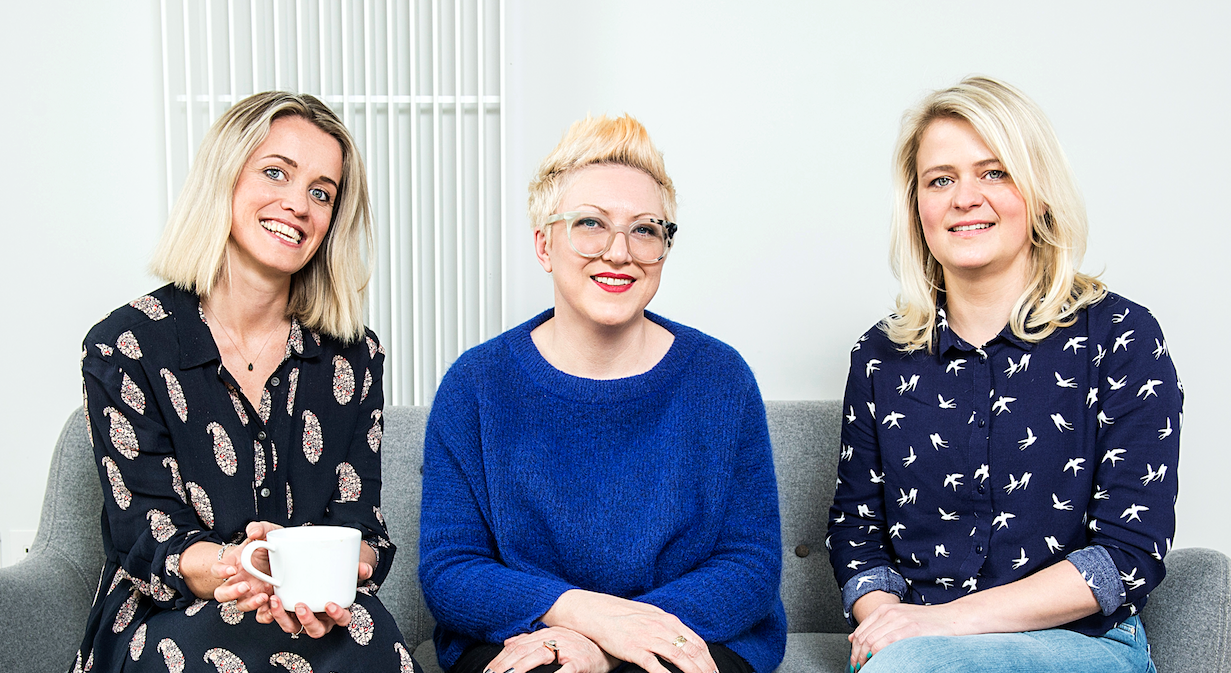 FremantleMedia has taken a 25% stake in Duck Soup Films, the UK film and TV indie set up by the producers of This is England and Utopia.

“They have a refreshing determination to portray a broad range of perspectives through creative storytelling, and we’re looking forward to being part of their success.”

Durdy said: “We pride ourselves on being able to find and nurture incredible talent that shares our distinct vision and to support them in creating high-quality content.”

Channel 4 has invested in the company’s slate through its Alpha Fund, which is designed to back projects with new and emerging talent. Not-for-profit group Creative England has also backed the prodco’s projects.

Duck Soup is based in Leeds, Yorkshire, and Holyland said: “This is a huge statement of confidence in a UK voice outside of London and we are thrilled to be embarking on this journey together.”

The start-up prodco hasn’t yet got any TV series away, but a spokesman said commissioning news is expected soon.

Fremantle has been actively investing in international prodcos in the past couple of years.