Danger of writers’ strike in US grows 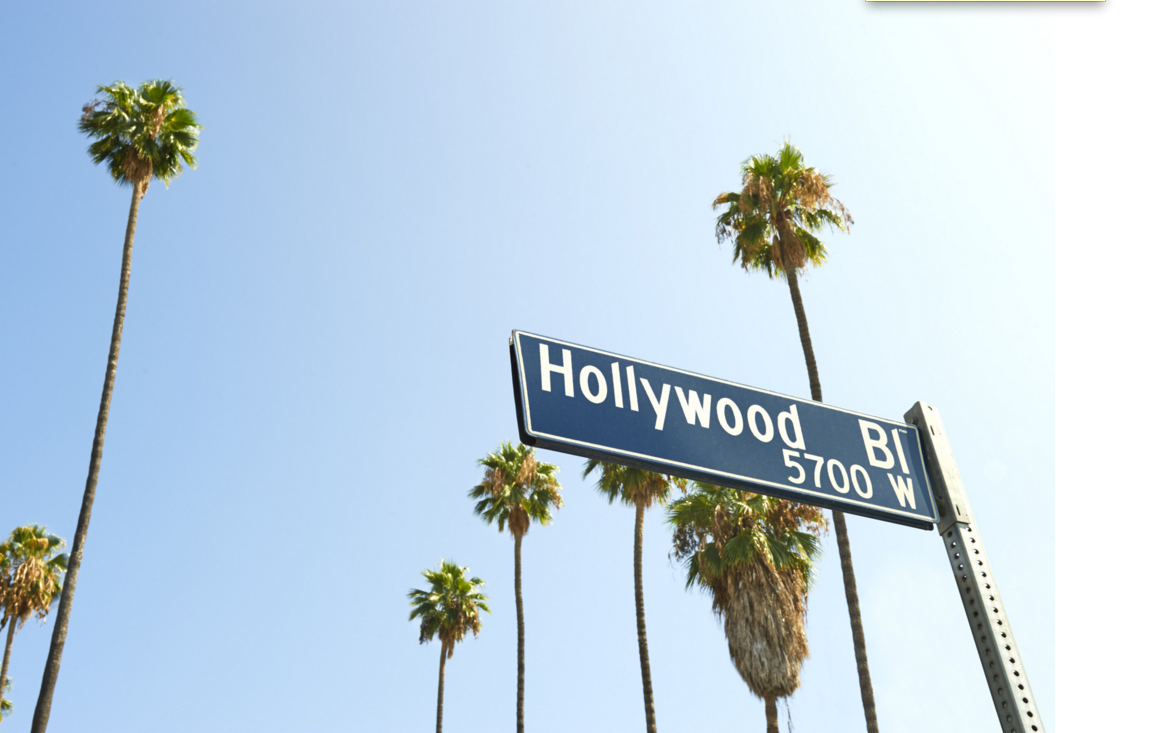 Dozens of shows in Hollywood are under threat of being shut down.

The relationship between the Writers’ Guild of America and the major networks and studios is increasingly strained as a continuing labour dispute continues.

If a new deal between the WGA and The Alliance of Motion Picture and Television Producers is not signed by May 2, many shows will have to stop production, with a writers’ strike beginning.

Late night talk shows such as Jimmy Kimmel Live and nightly studio series such as Saturday Night Live will be immediately affected, but dozens of dramas and comedies will also suffer.

A previous writers’ strike nine years ago almost completely shut down Hollywood for 100 days, with series such as AMC’s Breaking Bad directly affected by having to cut episodes.

The current spat centres on what the WGA claims are increasing poor levels of pay due to networks moving towards shorter runs and trying out smaller writing models for some shows.

It comes just before the US network upfronts, which means advertisers could choose to withhold ad dollars if writers do down tools.

The WGA will vote on strike authorisation on April 19.

Tags: The Alliance of Motion Picture and Television Producers, Writers Strike of America