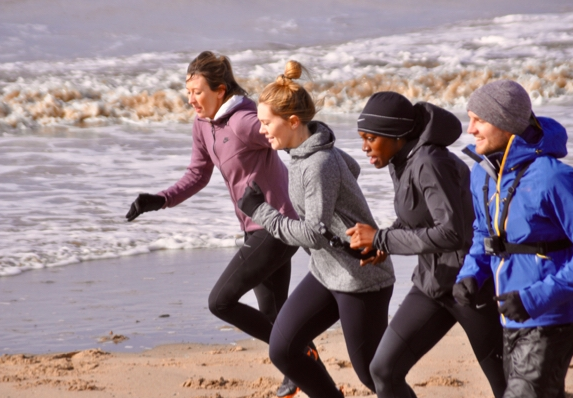 The six-part series will go out on the basic tier Sky Sports Mix channel, which is available to all of the pay TV operator’s subs.

London-based Wilson Worldwide Productions will make Mission Mudder, which will follow the athletes as they train and as they join forces to form a team and take part in three events.

Sky will launch the show this summer. Sky Sports head of multisport Georgina Faulkner said: “The series will bring the physical toughness and competitive nature of traditional Tough Mudder events, with the added excitement of involving such well known athletes.”