MGM in talks to buy out Epix partners 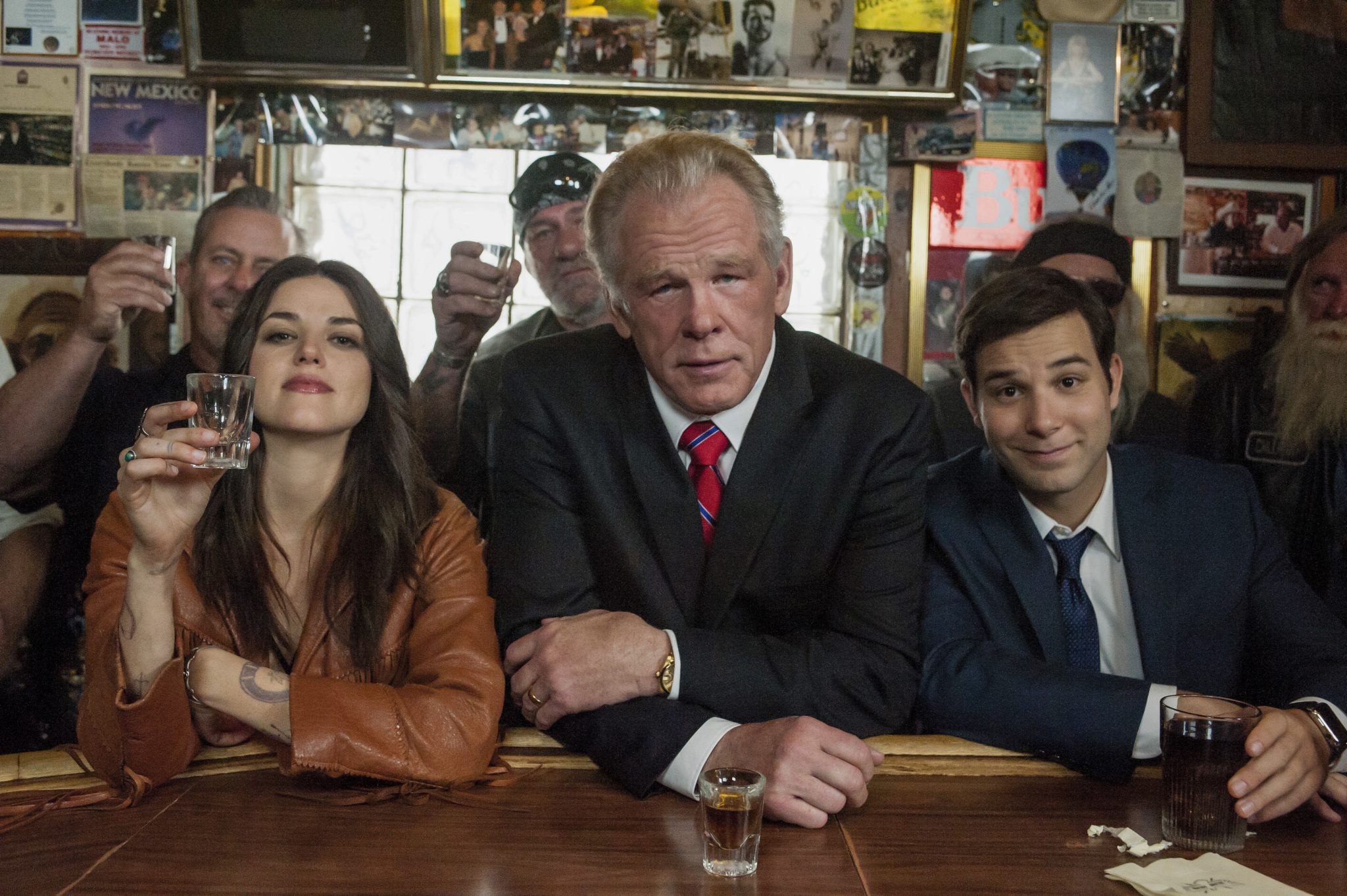 US studio MGM Holdings is reportedly in talks to buy Viacom and Lionsgate out of their joint venture entertainment cable channel Epix.

Film firm MGM has been looking to build out its TV division, and an agreement to acquire the 81% of Epix it doesn’t own would go a long way to bolstering its capabilities.

Lionsgate has already said it is looking to sell its 32% stake, as it now fully owns a US premium cable channel in the shape of Starz following the recent US$4.4 billion takeover.

Viacom is also preparing its own general entertainment channel, Paramount Network, has would reduce its sizeable debt load by selling its 50% shareholding.

The deals would value Epix at somewhere between US$1 billion and US$2 billion, according to Reuters, which broke the story.

The news wire reported Lionsgate and Viacom would continue to distribute their programming on Epix, which also has a streaming service, for “several years”.

James Bond studio MGM has become a key TV producer in the US, coproducing and selling series including FX’s Fargo, History’s Vikings and MTV’s Teen Wolf. It would likely look to distribute plenty of future series on a fully-owned Epix.

Premium cable channel has moved into the original programming space with series such as Berlin Station, Graves and Picture Paris. It is also working on a TV version of 1990s gangster film Get Shorty.