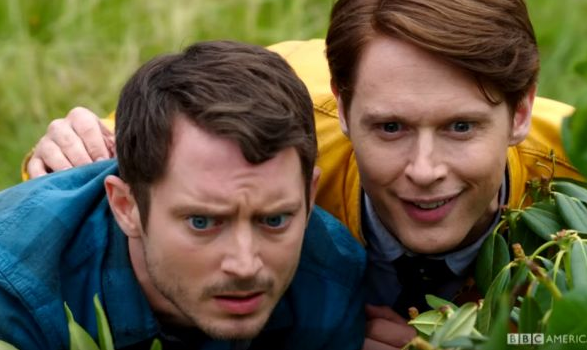 China is now the most important market in the world outside the US for sales of Stateside programming, according to WME IMG TV boss Chris Rice.

The agency is also setting up its first drama copros with Chinese partners, he said here at the INTV event in Jerusalem.

“We’re starting to see the digital buyers in China buy a lot of American and global programming, and that didn’t really happen before,” said Rice.

“The satellite channels and broadcasters have been heavily constricted in terms of showing foreign programming, but the Chinese equivalents of Netflix and Amazon – iQiyi, LeTV, Youku Toudu and Tencent and others – have started buying quite a lot of American, British and global programming and that’s really changing the market.”

Chinese film receipts are expected to eclipse those out of the US for the first time this year, and Rice noted that the TV drama sector is expanding in the same way as the movie business has already.

“The film business and expansion of box office has been going on for five or six years, but the television business is talked about less because it is at the beginning of its curve upward,” the WME IMG exec said.

The SVOD players have a freer hand than the satellite and broadcast players in terms of scripted acquisitions, with the streaming players allowed to buy a few hours of foreign programming for every ten of Chinese.

WME IMG, meanwhile, is expanding its distribution activities. It sells shows including The Night Manager and Dirk Gently’s Holistic Detective Agency (pictured) with sales veteran Gary Marenzi heading up distribution. The company is expected to add to its team ahead of MIPTV with a new UK-based VP set to be announced shortly.

In terms of Chinese coproductions, the first wave are likely to be English-language international projects that resonate with Chinese viewers.