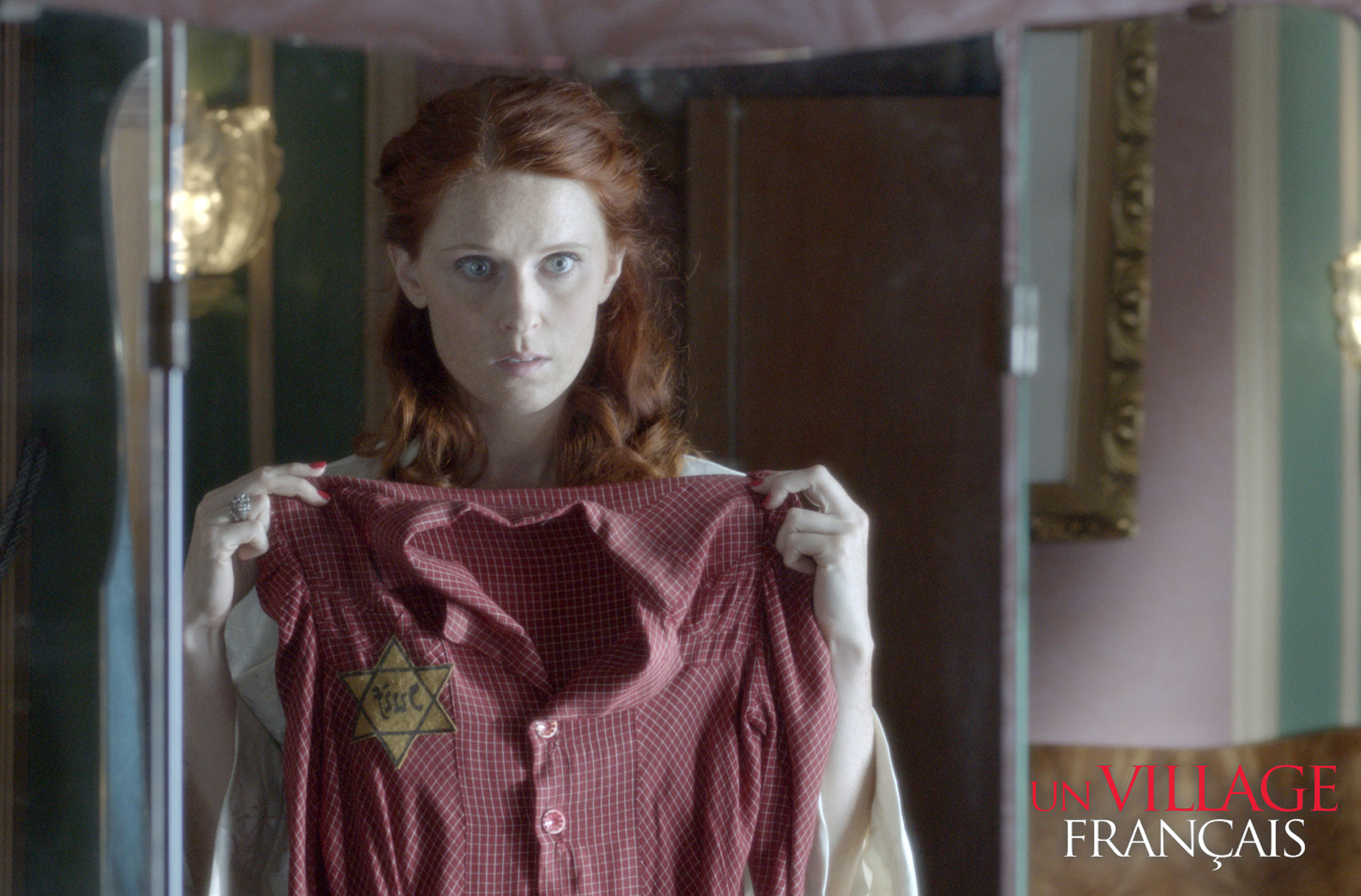 Boyer bought Tetra in 2004, when it was a single-entity operation. He said Tetra and ITV share “the same artistic ambitions when it comes to TV programmes: doing everything we can to allow creators to initiate high-end TV series”.

“This alliance is very stimulating for all our producers and all the talent we work with, because thanks to the strength of the ITV group we will be able to make French creations spread throughout the world,” he added.

“Jean-François has established Tetra Media Studio as one of the most in-demand producers of drama in France,” said Kyriacou. “Thanks to the top creative talent he attracts, Tetra has an impressive track record of producing returning series and has a strong development pipeline.”

ITV Studios France will remain as ITV’s French formats producer. Last year, it took over the production rights to the Talpa Media catalogue, which had previously gone out through Shine France.