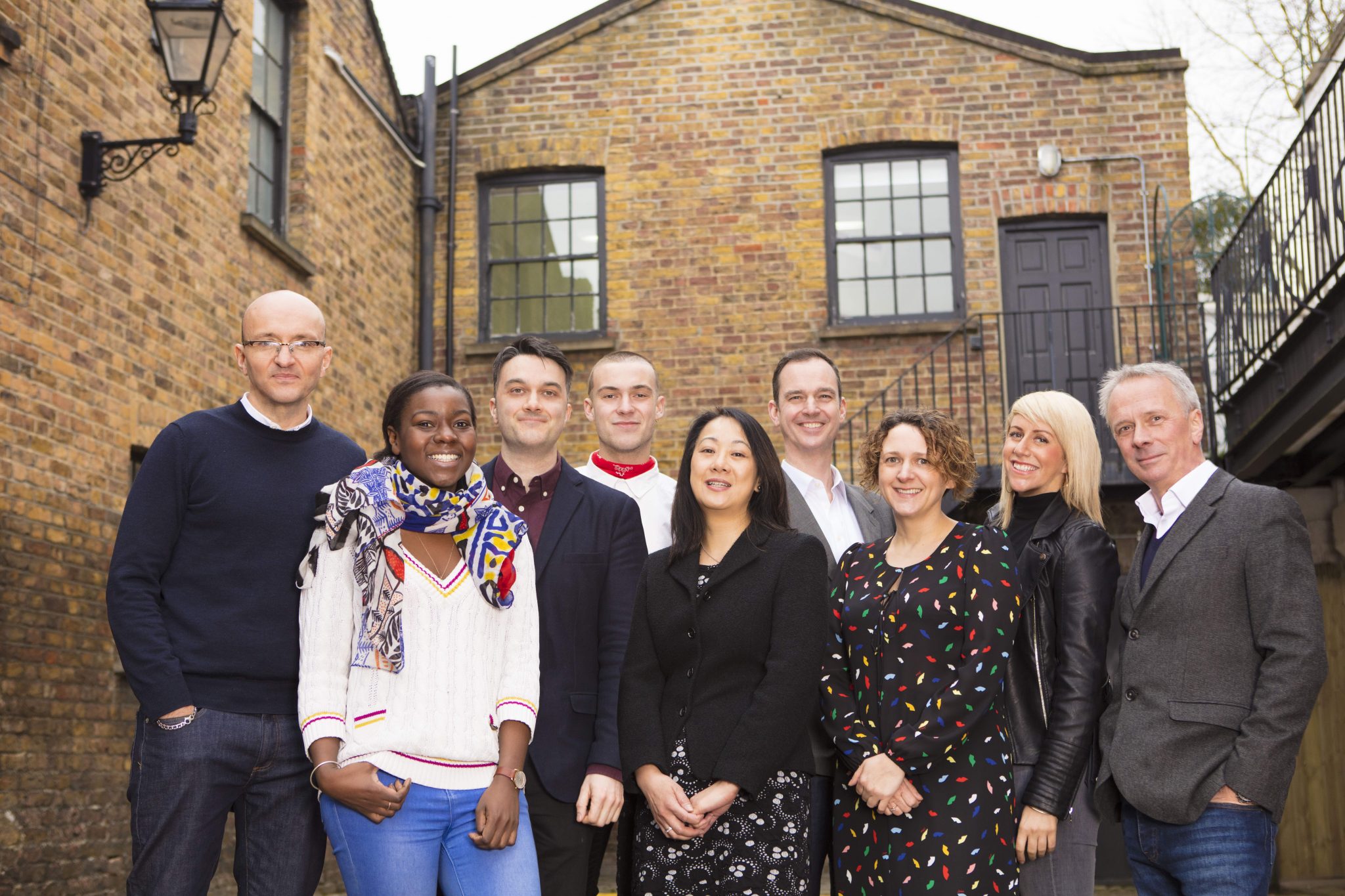 The BBC’s commercial arm have swooped for a 24.9% stake in the producer for an undisclosed amount, a deal that comes just before the annual BBC Worldwide Showcase.

This gives it board representation, and a direct line into former Endemol Shine group president Hincks and ex-ITV controller Fincham, who together have been quietly building Expectation since last year.

Officially launching this week, the West London-based indie will focus on scripted and non-scripted programming, and have six departments across drama, comedy, factual entertainment, entertainment, reality and factual.

“It’s not much of a secret that Tim and I have been planning a start-up together and we’ve reached the right moment to take the wrappers off,” said Fincham. “First and foremost, Expectation is a creatively-led indie –we’re going to put people and programmes first, second and third.”

Mather had most recently been consulting at UK-based formats firm Tuesday’s Child, of which BBCWW owns a piece. Before that, he worked at Endemol Shine for ten years, during which time he co-created BBC quiz Pointless and became managing director of Remarkable Television before taking on a centralised creative director role in the UK.

He left last year, two months after Samwell-Smith. After spending 19 years at subsidiary Initial, he became creative director in 2006 and then MD in 2013, during which time he was showrunner on 15 seasons of Celebrity Big Brother.

Evans, meanwhile, has spent the past four years as deputy comedy chief at Channel 4 working on series such as Catastrophe and Flowers. Earlier this week, it emerged she was leaving the broadcaster along with comedy chief Phil Clarke, who is setting up an unnamed indie with Peep Show creators Jesse Armstrong and Sam Bain.

“In Nerys, Nick and Nick we have some of the most talented programme makers in the UK at the moment,” said Hincks. “We’re so lucky to have them. And we have exciting announcements that we’ll be making in the near future about other creative talent – not all of whom have names that begin with ‘N’.”

Commenting on today’s investment, BBCWW CEO Tim Davie said: “Tim Davie, CEO of BBC Worldwide said: “Expectation is a creatively-led company. Peter and Tim are two of the most respected creatives in the television business and to be involved in supporting a production company with their vision and passion for producing bold, exciting and popular content was irresistible.”

Stella Capital Advisors and Olswang advised Expectation on the deal.