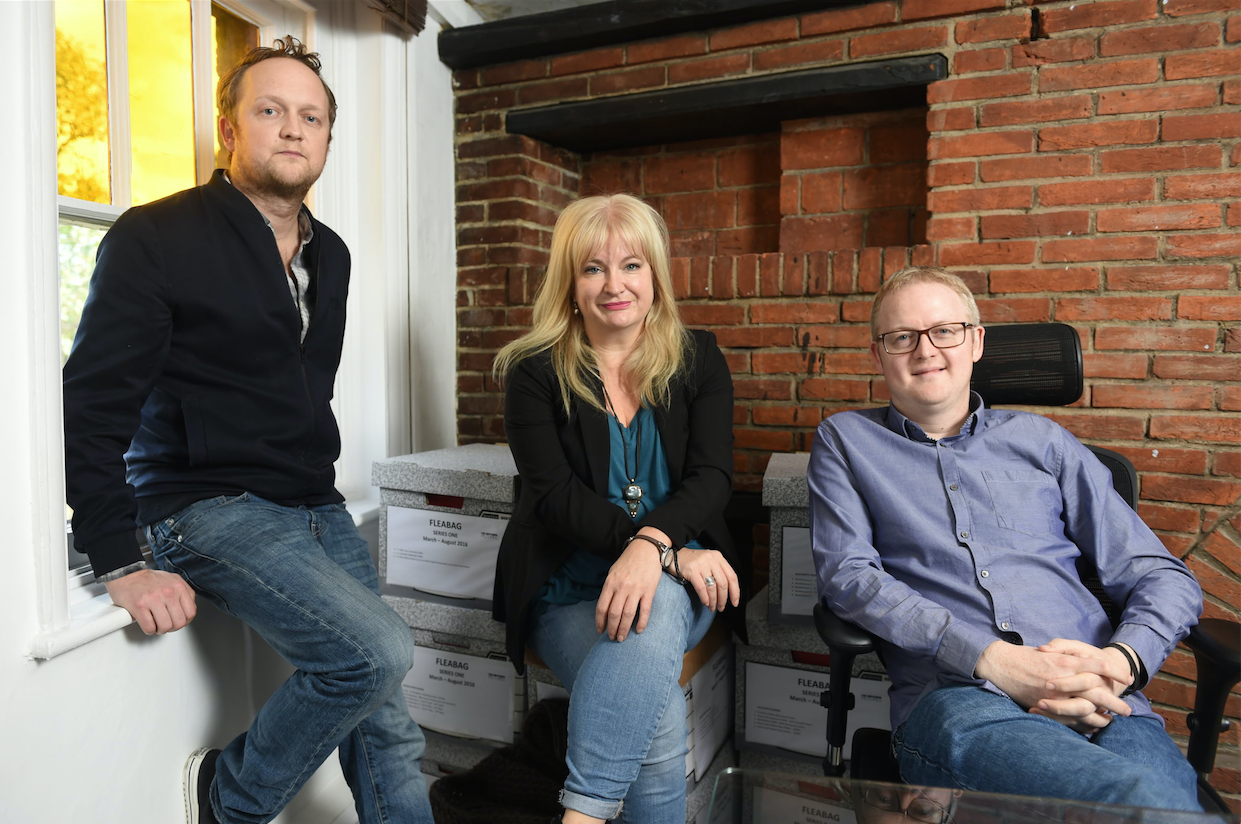 London-based Two Brothers was set up in 2014 by Harry and Jack Williams.

The pair had already worked with All3 when they wrote the popular BBC drama series The Missing, which Two Brothers made for BBC with New Pictures, which is part of the All3 stable.

The company is best-known for making Fleabag, which has proved a breakout hit on BBC Three and has since been picked up by Amazon for its SVOD service.

The six-part comedy series is based on play from Phoebe Waller-Bridge, who also stars as a dry-witted, sexual, angry, grief-riddled woman living in London.

Recent Two Brothers commissions include Liar, a six-part drama for ITV, and Rellik, a murder mystery drama for BBC One.

Jane Turton, All3Media chief executive said: “The variety, quality and popularity of the series on [Two Brothers’] slate is exceptional and I look forward to working with Jack, Harry and Claire as they grow the business and launch new titles around the world.”

Harry and Jack Williams added: “In All3Media we have found a parent company that  understands the needs of writers and producers but also has the business acumen and international sales expertise to take our work to the widest possible audience.”