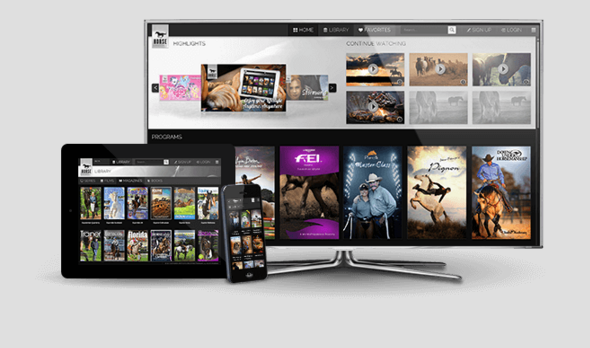 On-demand services are set to become the main financial support for European content, a new report has predicted.

Rules requiring support for European film and TV production within such services currently have a mixed impact, however, with considerable variation between different countries, according to the European Audiovisual Observatory.

While cinema takings are stagnating and DVD sales face precipitous decline, western European subscription video-on-demand revenues looked set to triple from €1 billion (US$1.1 billion) to €3 billion in 2016, according to the report, with the likelihood that this would grow to €5.2 billion by 2020.

Collating statistics from sources that included itself, Warc and IHS, the report found that in financial terms the European audiovisual market achieved a compoundannual growth rate of 0.9% in 2010-14, with on-demand pay revenues contributing 28.4%. Of other revenue sources, only pay TV revenues were in positive territory – with 4.3% CAGR – against a 9.7% decline in physical DVD rental and purchase revenues, and stagnant or declining advertising and public support.

According to the report, while the EU’s European Audiovisual Media Services Directive imposes obligations and responsibilities on on-demand services, the way the rules are framed faces a number of issues relating to the definition of TV-like services, the extent to which operators have responsibility for the content on services, and the workings of the country-of-origin principle.

While the AVMSD calls for VOD services to promote production and access to European works, the choice of whether to fulfill this obligation by enforcing a financial contribution or imposing a quota is largely left to member states of the EU.

Currently, Germany and Belgium enforces a financial obligation only, while a number of countries in central and eastern Europe impose a quota. Others – Italy and the Czech Republic – give operators the choice, while France, Spain and Portugal impose both financial obligations and a quota. Others, including the UK, the Nordic countries and a number of countries incentral and eastern Europe, impose only a ‘general obligation’ to highlight European works.

According to the report, the proposed revision of the AVMSD – which will impose more uniform obligations on on-demand services and reinforcing obligations to promote European works while maintaining the country of origin principle – still needs clarification.

The proposed revisions centre around an obligation to include 20% European-originated works in the catalogues of on-demand services and the ability of countries to impose financial obligations to support content creation.

While the revisions hold that financial contributions from companies based outside ofparticular countries should be limited to revenues earned in the ‘targeted’ EU member state, the report points to the fact that how financial obligations are to the calculated is still far from clear.