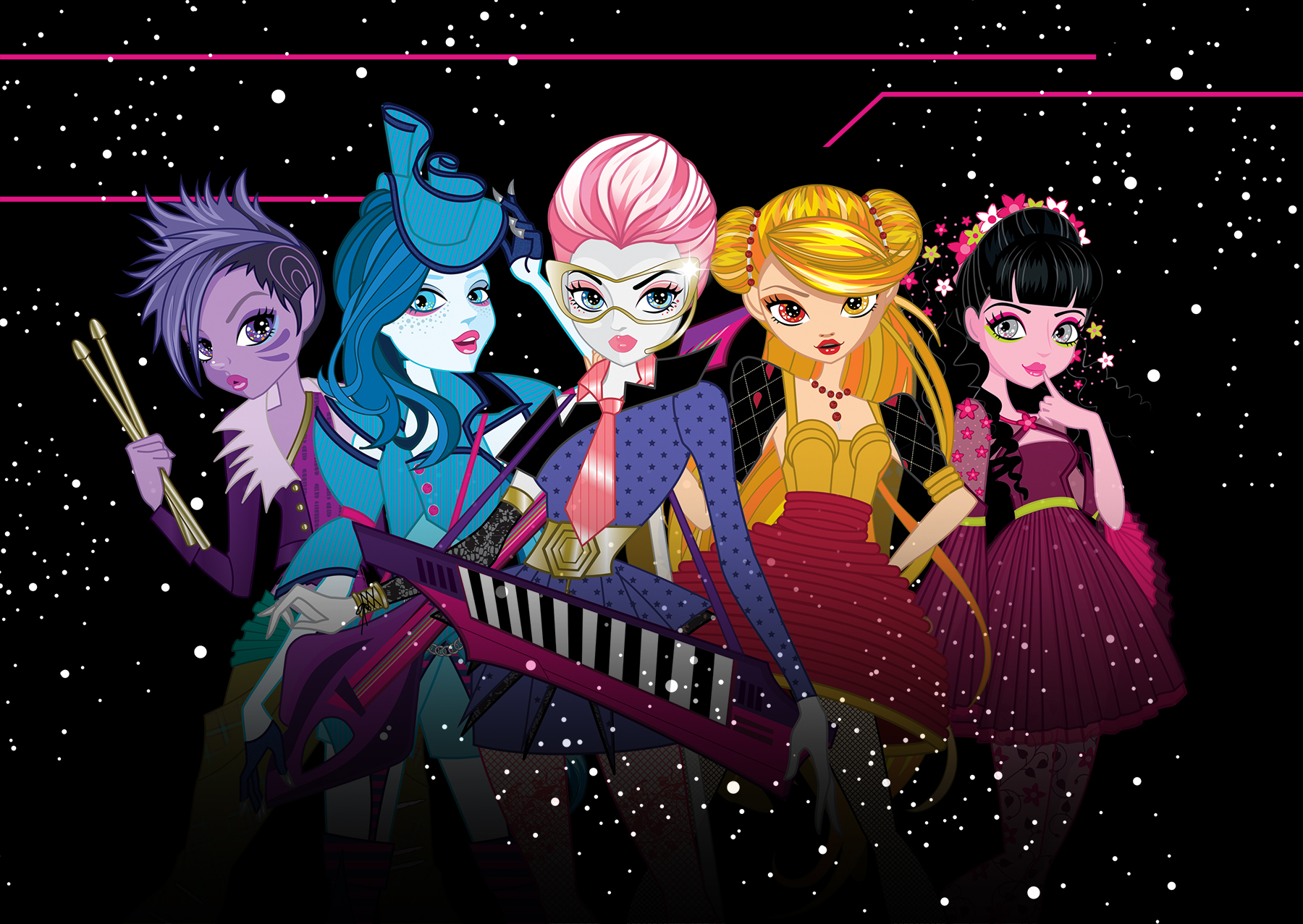 Sony Pictures Home Entertainment previously had a multiyear marketing and distributing agreement with Genius for its Kid Genius and Baby Genius labels in North America, but will now rep all of the company’s brands in the US and Canada.

“We look forward to working with SPHE to source, develop and produce valuable commercial children’s ‘content with a purpose’ for global audiences,” said Andy Heyward, chairman and CEO of Genius.

Genius has attracted various investors since merging with Heyward and his A2 Entertainment company in 2013. Heyward, best known as the former chairman and CEO of DiC Entertainment (now part of DHX Media), has since taken control of the enlarged business.

The Entertainment One Family-family sold series will debut on the channel on February 25. It already plays on pay TV channel Disney Junior.