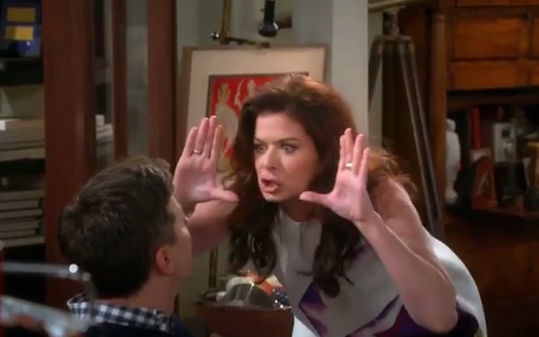 US broadcaster NBC has confirmed it is bringing back LGBTQ comedy Will & Grace as a limited ten-part series.

Stars Eric McCormack, Debra Messing, Sean Hayes and Megan Mullaly will reprise their roles in the series, which is slated for the 2017-18 season, along with creators, original showrunners and executive producers Max Mutchnick and David Kohan.

James Burrow, who directed every episode of the original eight-year run between 1998 and 2005, will return to direct and executive-producer the reboot.

“We’re thrilled that one of the smartest, funniest, and most defining comedies in NBC history is coming back,” said NBC Entertainment chairman Robert Greenblatt. “This groundbreaking series for everything from gay rights to social and political commentary – all disguised as a high-speed train of witty pop culture – is coming back where it belongs.”

Will & Grace follows the relationship of McCormack as a gay corporate lawyer and Messing as a straight interior designer in New York City. Rumours of a reboot began circulating after the actors reunited for a ten-minute special urging Americans to vote in the 2016 presidential election.

In further NBC news, breakout 2016 critical hit This is Us has been commissioned for a further two seasons, while long-running soap Days of Our Lives looks set for cancellation.