Stan Lee’s Lucky Man debuts on iTunes in US 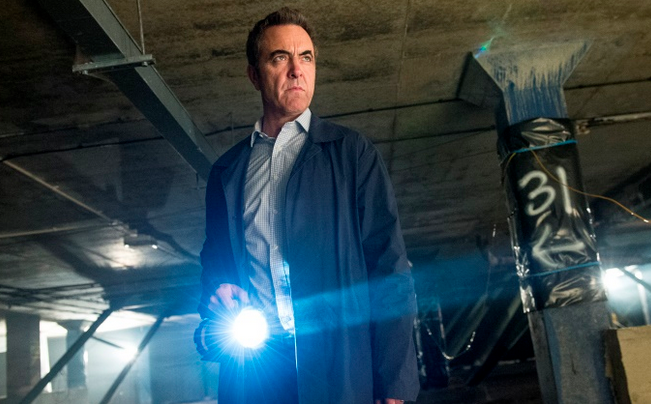 This is the first time the British drama series will be available in Canada and the US.

Produced by Carnival Films for Sky1, the 10x60mins crime drama is based on an idea from comic book writer and TV producer Stan Lee. The series was made in collaboration with Lee’s multimedia entertainment company, POW! Entertainment.

The series stars James Nesbitt as a policeman from central London’s murder squad, who finds a lucky charm that gives him superpowers.

Stan Lee, chief creative officer of POW!, said: “Luck has always been a fascinating subject to me, and I am thrilled to finally share that fascination and the story of Harry Clayton with audiences in the US and Canada.”

Lucky Man‘s second season will return to the UK in early 2017.

NBCUniversal is in charge of international distribution.