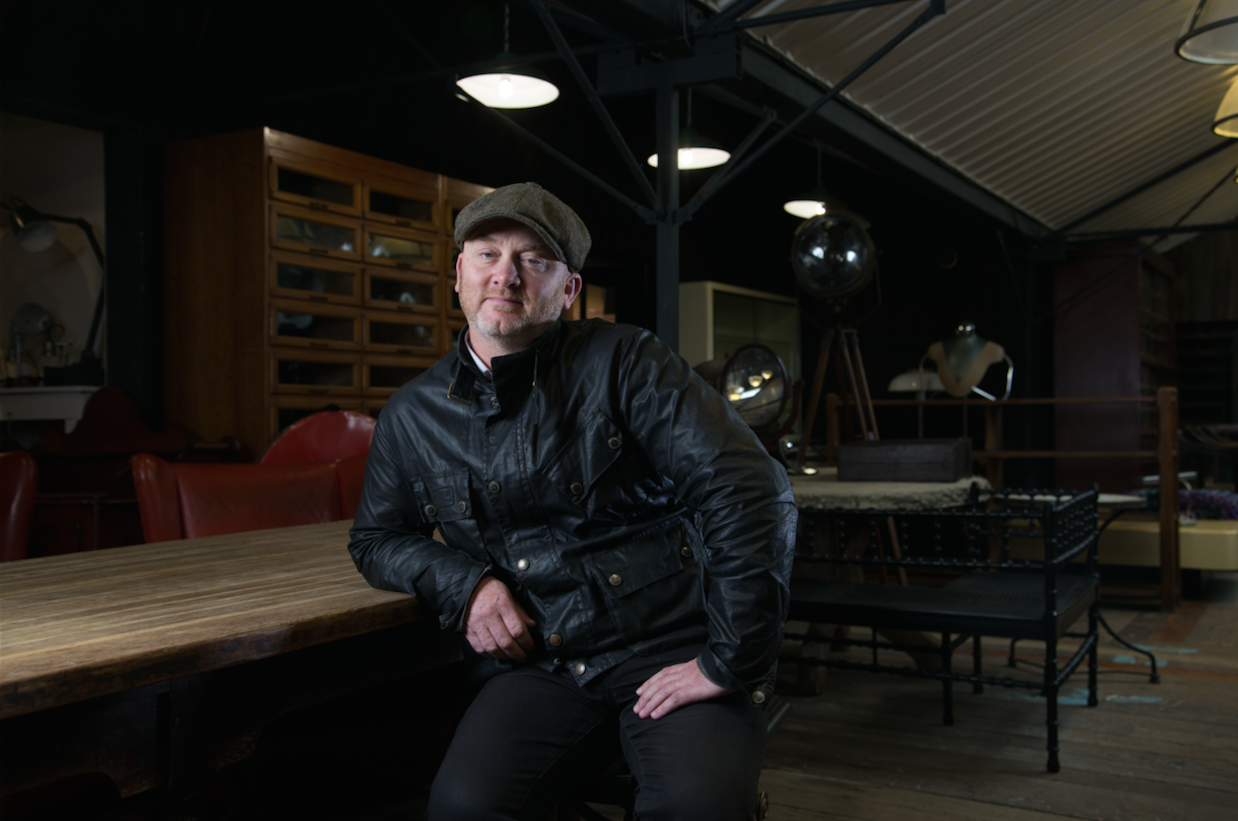 Discovery has ordered new series for three of the signature fact-ent shows on its UK free-to-air channel Quest.

Salvage Hunters (pictured) will be heading into its tenth season with the new 15x60mins run. The Curve Media-produced series, in which Drew Pritchard scours the country for antiques the team can restore, is the top franchise on Quest.

Supertruckers, an ob-doc following a family haulage business in Yorkshire, will be heading into season three with a new 8x60mins run. The show is produced by All3Media prodco Lion and season two distinguished itself on Quest by winning the channel’s best-ever Friday night ratings.

The third of the homegrown Quest shows to get a new season is Combat Dealers, the show following a team as they seek out and restore wartime vehicles and artefacts.

“We never lose sight of our audience and these iconic franchises deliver exactly what they crave – great stories and truly unique characters,” Downing said.

“Not only do these programmes super serve our core fans but broaden our audience appeal as the destination for original male interest factual entertainment formats.”