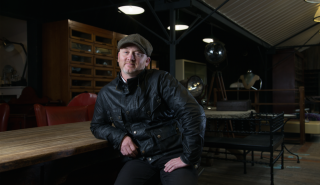 Discovery Communications will launch a new free-to-air channel in the UK alongside other new services in Britain and Germany. CEO David Zaslav said yesterday that a new carriage deal with Sky in the UK and Germany, which came about after a bitter standoff between the channel operator and pay TV platform, gave it greater flexibility […] 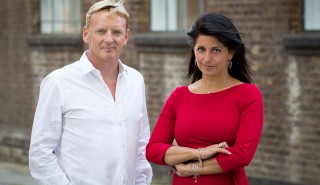