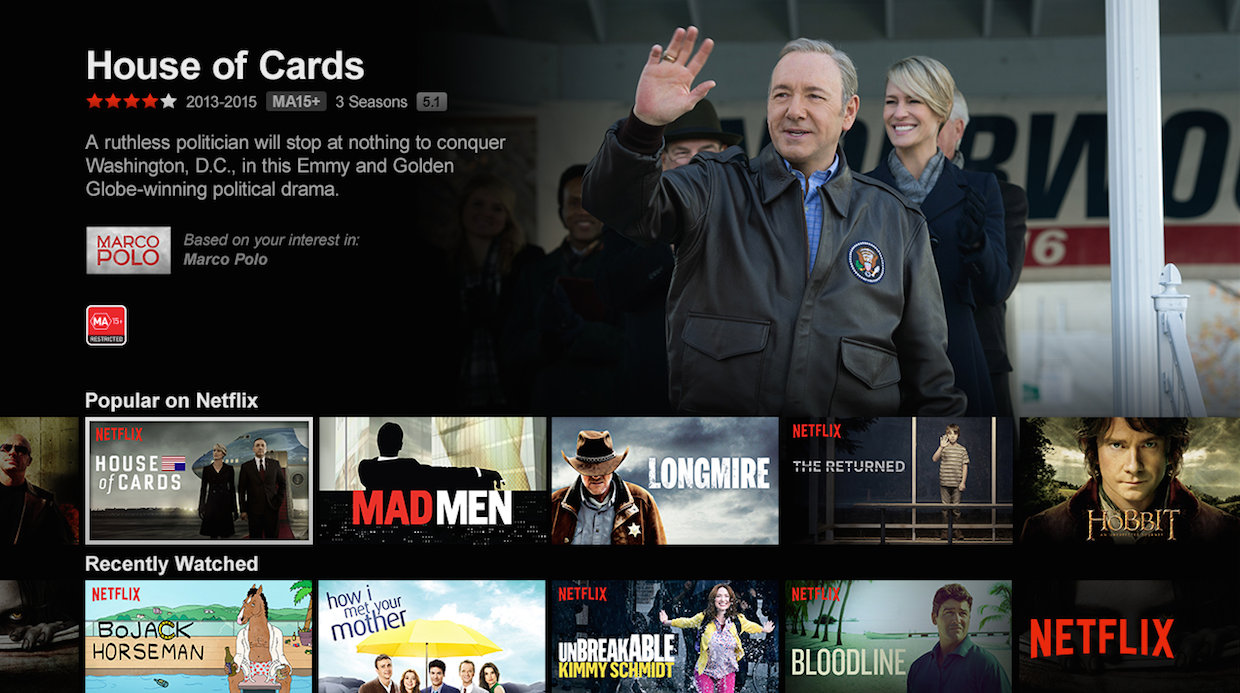 Netflix has been criticised by consumers for the patchy availability of its programming on its new download service.

The US streaming company finally introduced a download service this week, but some consumers have been surprised to find that not all of the content on the platform is available, including films and series from Disney and Marvel.

The company has also faced criticism for not making clear how long consumers can hold on to a downloaded episode, film or series.

Netflix said the length of time a title can be viewed after downloading depends upon the terms of its license deal with the individual rights holder.

It noted that some titles must be watched within 48 hours of the viewer starting to play them. In that instance, the number of hours left before the download expires is available through the ‘My Downloads’ section of each user’s account. Similarly, there is a notice for downloaded titles with less than seven days left to view.

Netflix’s offline viewing is available as part of the core subscription, and there is no additional cost. It has said it is working through rights deals to ensure more content can be downloaded, with historical rights deals precluding, for example, its Disney and Marvel shows from the offline mode.

The nature of Netflix’s rights deals also mean that not all titles can be re-downloaded once they have expired, or they can only be downloaded a certain number of times.

Introducing the offline viewing option earlier this week, Eddy Wu, Netflix’s director of product innovation, noted that more content available for download was “on the way”. Numerous shows, including buzzy original series Orange is the New Black, Narcos and The Crown are all available to download.