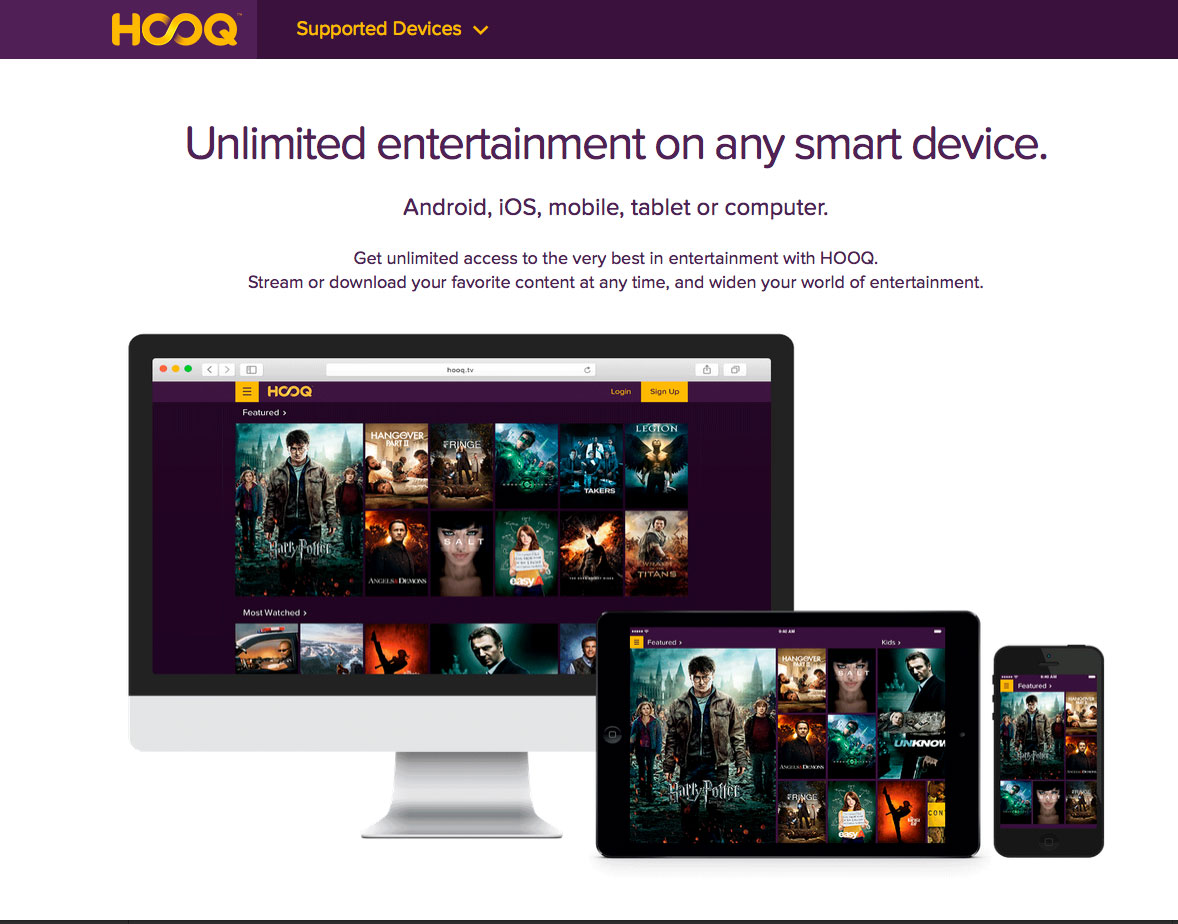 Hooq has struck a deal with one of its own owners, Singtel, whereby the latter’s pre-paid mobile customers will be able to access it has part of a bundled package with data. Bundles for post-paid and fixed-line broadband customers are set to follow in the coming months.

Hooq, which has a catalogue of about 20,000 movies and TV shows, faces competition in Singapore from Netflix and CatchPlay.
Hooq will be available in Singapore for S$8.98 (US$6.30), which compares favourably with Netflix.

The JV between Singapore telco Singtel, Sony Pictures Television and Warner Bros. Entertainment originally launched in the Philippines in January last year, and followed up with launches in Thailand, India and Indonesia.

In Thailand, the Philippines and Indonesia, Hooq has faced competition from Iflix, another south-east Asian VOD offering.
Hooq reportedly plans further launches in markets across the region, and possibly in the Middle East in the future.