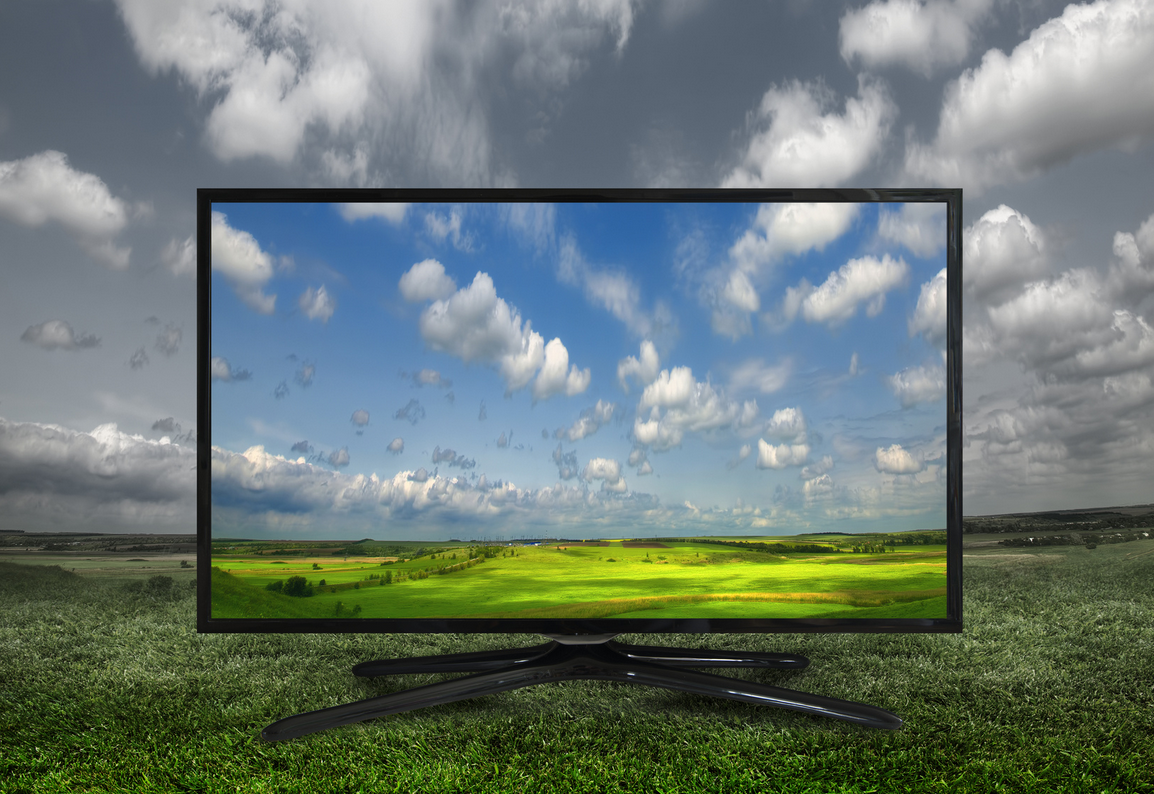 Ownership of 4K Ultra HD TVs is on the threshold of becoming a mass-market phenomenon, at least in the US, according to research by NPD Group.

According to the NPD Group Connected Intelligence Home Entertainment Report, 38% of US consumers say they are very or somewhat likely to use a 4K TV in the future, an increase of five percentage points over the first quarter.

According to the research group, 87% of installed 4K TVs in the US had active internet connections as of the third quarter of this year, which it said showed thatowners of these devices were interested in streaming content to their screens.

While 32% of US internet homes owned at least one streaming media player in Q3, only a minority of these have been used to stream 4K content. However, over one third of consumers are aware of 4K streaming media player availability and this figure rises to 52% among millennials, according to the research outfit.

Millennials are the group most interested in using such products, with 39% saying they have interest in using 4K streamers in the future.

NPD Group’s otherwise optimistic report highlights one cloud on the 4K horizon: the availability of bandwidth to support 4K streaming. According to its report,only about five million US households have both the hardware and broadband speed required to stream 4K content.

NPD Group interviewed 5,364 US consumers aged 18 and over between July and August.

“While younger consumers are watching more video on their smartphones, they are also driving consumer interest in 4K streaming on TV, as these behaviours are not mutually exclusive,” said John Buffone, executive director, industry analyst, NPD Connected Intelligence.

“As consumers make the shift to 4K capable hardware, content providers will be working to distribute 4K content, and in-home broadband speeds will become an important consideration for viewers to ensure a smooth 4K streaming experience.”

“Content distributors with an infrastructure prepared to offer 4K UHD video streaming are poised to take advantage of the pending inflection point in the display and TV programming industries, as viewers who stream video will be the first to expect their movies and TV shows delivered in 4K resolution.”