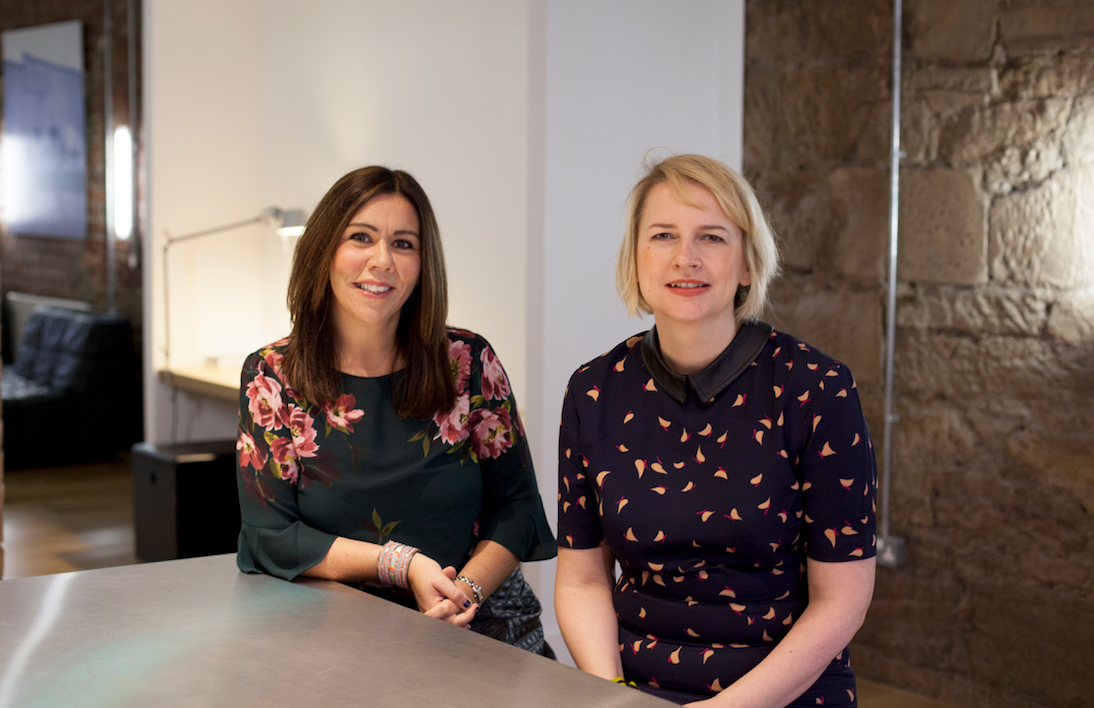 UK prodco Firecracker Films has opened a new office in Glasgow, recruiting an exec from Banijay Group’s IWC Media in the process.

Elspeth O’Hare (left in picture) joins as creative director of Firecracker Scotland, moving to the Tinopolis-owned prodco from IWC, where she was head of documentaries with credits including Britain’s Benefit Tenants for Channel 4, Insane Fight Club for BBC One.

Firecracker said its new unit is close to getting an “innovative” factual entertainment commission from UK broadcaster Channel 4.

“We’ve produced two recent series in Scotland [Wedding Town and Strippers], and it’s a natural progression for us to establish a permanent base there,” said Jes Wilkins, chief creative officer, Firecracker.

“Elspeth is a talented and well respected business winning executive producer as well as being a lovely person, so we’re delighted to be embarking on this new venture with her and Jennifer, to create exciting new Firecracker shows out of Glasgow.”

O’Hare said: “I have always admired the innovation and creativity of Firecracker. Its commitment and investment in a new Scottish centre of production is an exciting opportunity and I can’t wait to get started.”

Tinopolis bought Firecracker in 2012. The super indie’s stable of prodcos includes Robot Wars producer Mentorn Media and sports specialist Sunset+Vine, both of which have Scottish operations. Firecracker Scotland will work out of the same Ingram Street hub in Glasgow as these divisions.

“Firecracker’s new venture in Scotland is a testament to how much we value our presence within the region,” said Arwel Rees, CEO, Tinopolis Group. “Through Sunset+Vine, Mentorn and now Firecracker we are a significant player in Scottish television, making programmes for Scotland but also from Scotland to UK networks and beyond.

“Having a base in Glasgow will enable Firecracker to create even more opportunities for high quality content to be produced by locally-sourced talent.”