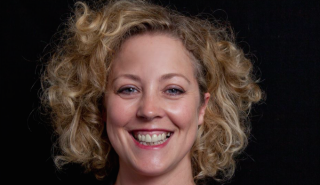 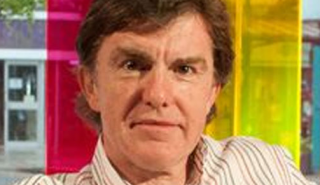 Wales-based production group Tinopolis has bought private equity backer Vitruvian out of the business. Vitruvian paid around £44.7 million (US$59 million) for a significant stake in Tinopolis back in 2008, but has now sold the shareholding back to Tinopolis’ management. “Vitruvian has been a fantastic partner and together we have grown Tinopolis into a true […] 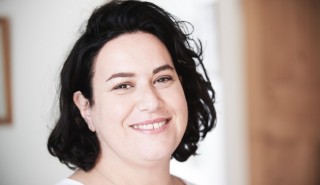 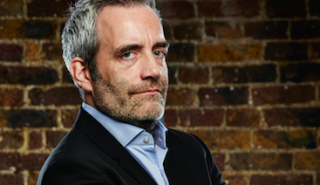 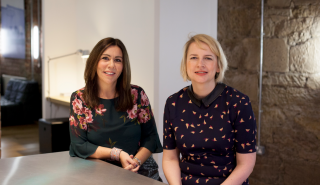 UK prodco Firecracker Films has opened a new office in Glasgow, recruiting an exec from Banijay Group’s IWC Media in the process. Elspeth O’Hare (left in picture) joins as creative director of Firecracker Scotland, moving to the Tinopolis-owned prodco from IWC, where she was head of documentaries with credits including Britain’s Benefit Tenants for Channel 4, Insane Fight […] 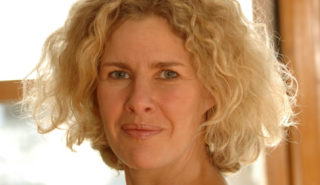 Kirstie McLure is leaving Pioneer Productions after 23 years at the UK unscripted prodco. McLure has been managing director of the Tinopolis Group-owned company since 2011, but is leaving “to explore other projects”. Tinopolis CEO Arwel Reed said: “After 23 years at Pioneer, we are proud of everything that Kirstie has achieved. She has been […] 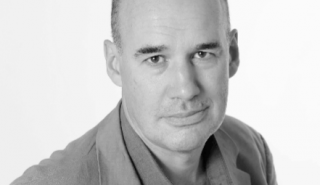 Wales-based Tinopolis Group has poached Wall to Wall veteran Jonathan Hewes to become CEO of its subsidiaries Mentorn Media and Pioneer Productions. Hewes (pictured) was most recently head of international at Warner Bros. International Television Production-owned Wall to Wall, having worked at the Who Do You Think You Are produce for two decades. He has […] 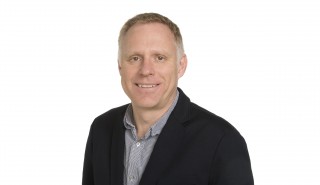 Wales-based Tinopolis Group has hired Sky commissioning editor Chris Brogden as part of a push into entertainment formats. He will become the production and distribution group’s first creative director, entertainment. The post will see Brogden (pictured) working with Tinopolis’s 17 prodcos, which are based either in the UK and US. He will report to Tinopolis […]