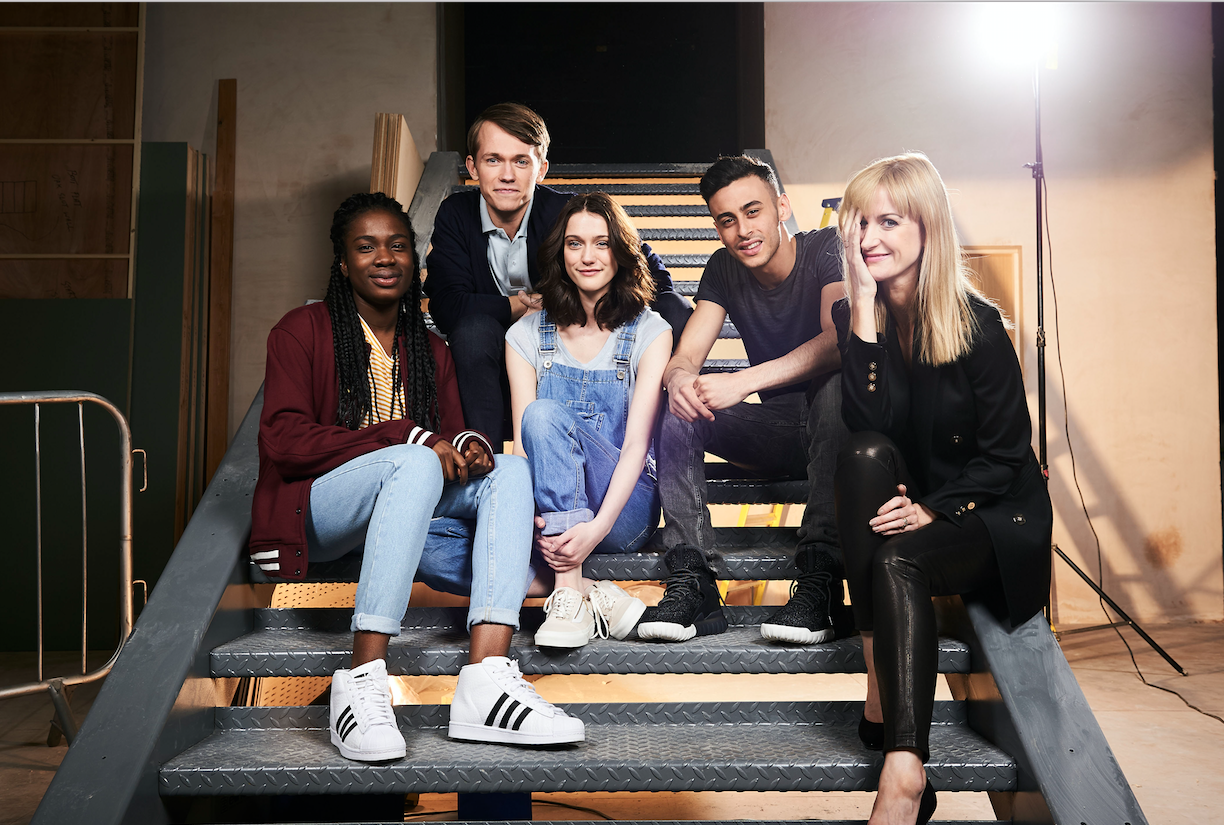 BBC Worldwide will show its Class in Cannes, with the international launch of a teen-skewed Doctor Who spin-off.

Class comes from the creators of the hit sci-fi series and is written by Patrick Ness (A Monster Calls).

It follows a group of teen students at Coal Hill Academy – an existing part of the Doctor Who universe – as they navigate the trials and tribulations of teen life in London, as well as the possible end of the world.

Doctor Who exec producer Steven Moffat also exec-produces Class. In the UK it will go out on online channel BBC Three.

BBC Worldwide selling the series, which is one of its MIPCOM drama launches, alongside spy drama SS-GB and Rillington Place, a scripted series based on the 1940s murders that took place at the titular address.

Tim Roth (Pulp Fiction) and Samantha Morton (The Last Panthers) star in the latter, which dramatises the killings perpetrated by John Christie in 1940s London.

SS-GB is a spy thriller from Skyfall writing duo Neal Purvis and Robert Wade. It stars Kate Bosworth (Superman Returns) and Sam Riley (Maleficent) in a crime and espionage tale set in a post-Second World War Britain under Nazi occupation.

“The abiding strength of British drama shows no sign of slowing up,” said Liam Keelan, head of scripted at BBC Worldwide. “We’re immensely proud of shows such as SS-GB, Class and Rillington Place, these kinds of quality dramas typify BBC Worldwide’s ambition in this genre.”

BBC Worldwide will also be celebrating the 80th birthday of Andrew Davies at MIPCOM. The award winning screenwriter will be at the market, with An Audience with Andrew Davies taking place on the Monday of the market. Sherlock exec producer Rebecca Eaton will be putting the questions to the War and Peace scribe, touching upon his past work and the upcoming adaptation of Les Misérables for BBC One.