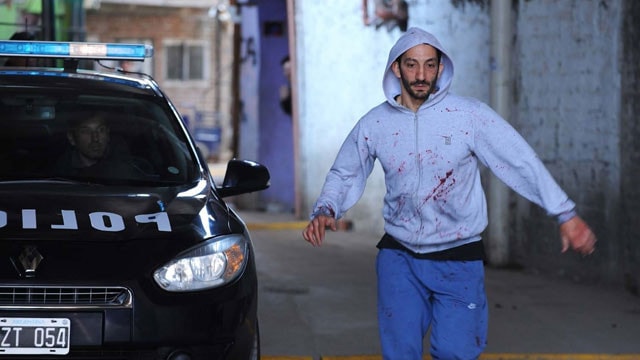 The series, from Sebastián Ortega, follows an ex-police officer who goes undercover in a harsh prison to inflitrate for kidnapping the daughter of a senior judge.

Ortega’s Underground Productions and pubcaster TV Pública are behind the 13x52mins show, which will air on Canal+ next year.

The series was the Grand Prix Winner (International) at the 2016 Séries Mania Festival in Paris, promoting Dori to swoop for distribution. Dori already sells Undegroud’s drama Lalola, and coproduced three seasons of the Argentinian version of In Treatment, En Terapia.