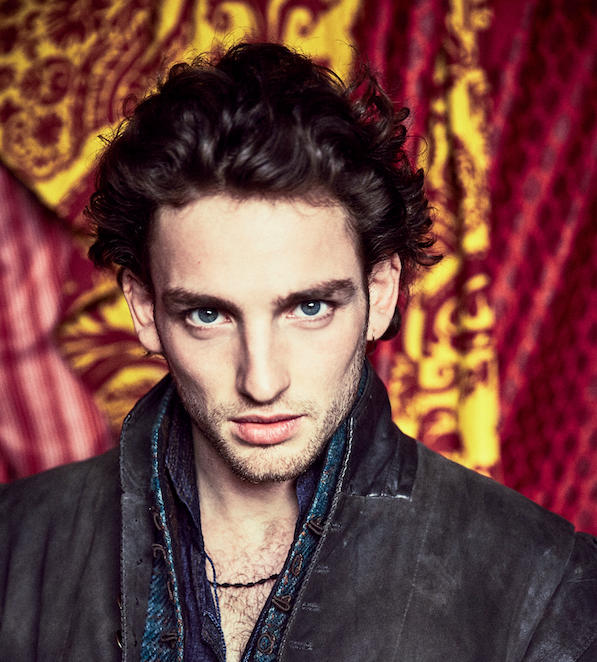 Turner’s sales arm, Turner International, is launching drama and comedy from its US cable nets at MIPCOM.

From TNT it will launch Will, the upcoming series about the life of a young William Shakespeare, and following the bard’s arrival on the theatre scene in 16th century London. Turner will be preselling the show, which launches on TNT next year.

Turner said the series “is a contemporary version of Shakespeare’s life, played to a modern soundtrack that exposes his recklessness, lustful temptations and brilliance”. Newcomer Laurie Davidson (pictured above) takes the lead role.

Also from TNT is thriller Good Behaviour, about a thief and con artist (Downton Abbey’s Michelle Dockery) who is released from jail and finds herself dragged back into a world of crime.

There will also be new shows from Turner’s other general entertainment nets. Search Party (below right) is the TBS comedy about a group of Brooklyn hipsters drawn into a search for a missing friend.

There will also Those Who Can’t, the TBS show about a trio of crazy teachers.

TruTV comedy I’m Sorry, about a outwardly confident but inwardly insecure comedy writer, is also on the slate.

“We’re excited to be at MIPCOM this year with arguably our most impressive slate of original entertainment programming ever,” said Hannes Heyelmann, senior VP, international original Programming strategy for Turner.

“We’re looking forward to premiering these new shows on our own networks, as well as finding the best destinations for them on other channels and platforms.”

Turner will also have kids shows from its Cartoon Network channel including Ben 10, The Powerpuff Girls, the recently-cancelled Adventure Time and UK-originated series The Amazing World of Gumball.