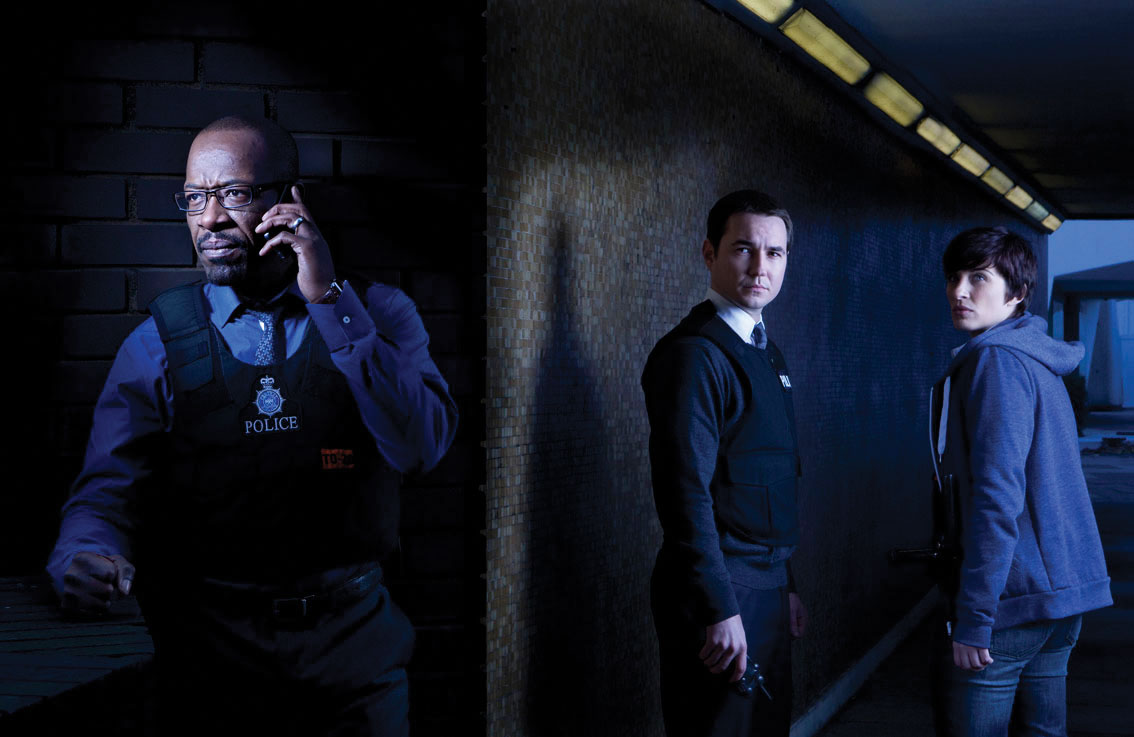 Content, which has backing from China’s Seven Stars Entertainment, said the way the TV and film industries are evolving has driven the decision to unify sales across both.

London and LA-based Content’s key TV titles include BBC drama Line of Duty and Canadian cop series 19-2, as well as Alex Gibney feature docs including Going Clear: Scientology and the Prison of Belief.

New movies on the Content slate include Jeremy Irons comedy An Actor Prepares and Callas, a biopic about a Greek-American soprano.

Ford will be executive VP, sales and distribution at the merged sales division, reporting to president of the Content Media distribution, Greg Phillips.

He will be based in London, with Jamie Carmichael, the Los Angeles based President of Film, continuing to oversee film acquisitions and working with Ford on film sales.

Phillips said: “Unifying our film, television and digital divisions to create one cohesive and synergised sales force is the next important step in the evolution of the company.

“As the lines of trade and content blur we have determined that a unified sales operation will better serve all our production and acquisition clients around the world.”