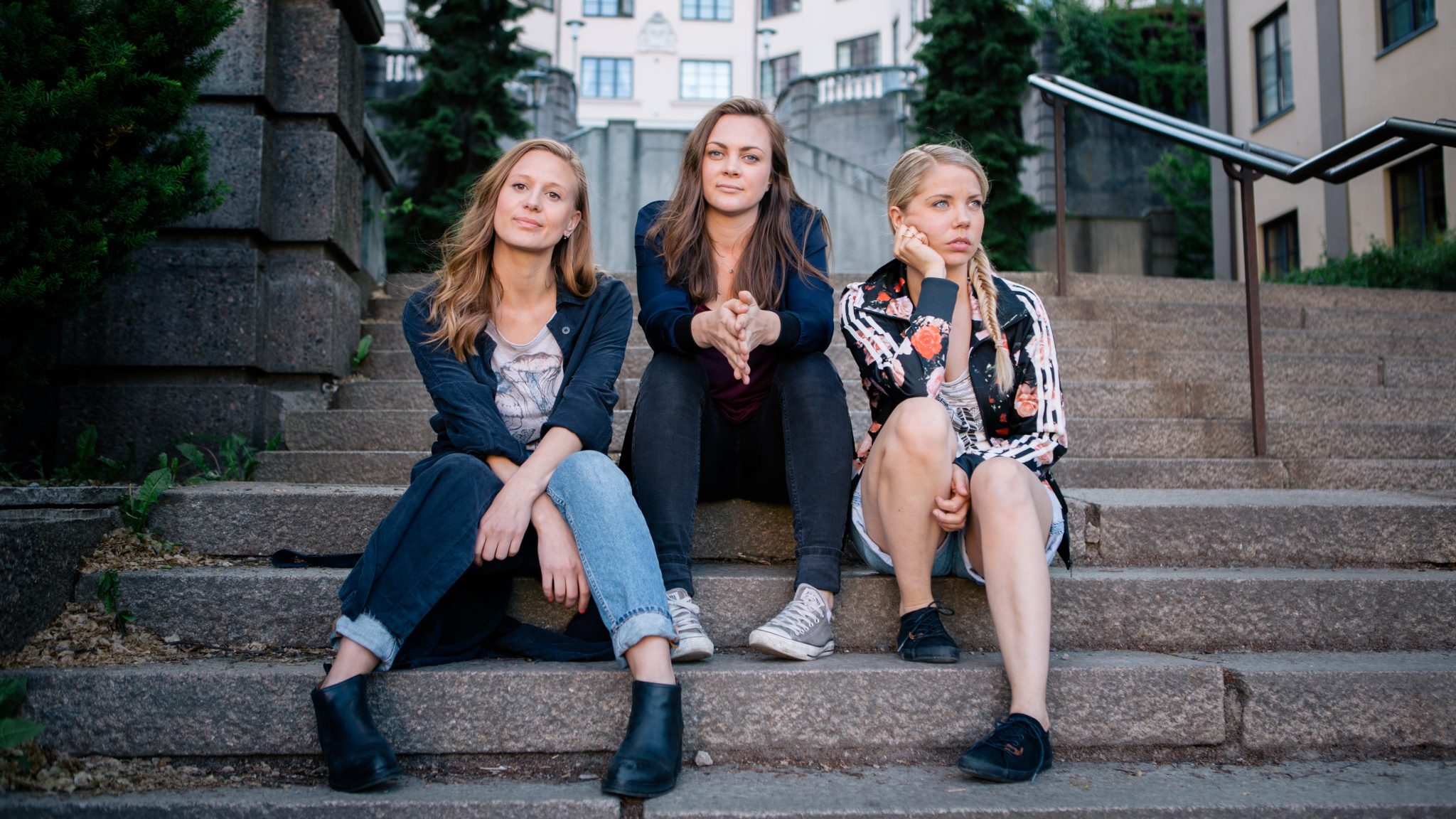 The deals are the first three distributor About Premium Content has secured for Nordic drama Young and Promising, and highlight the growing buying status of on-demand services for millennial audiences.

APC said show would be a “flagship title for the launch” of FUNK, and that the deal includes free-to-air rights for ARD channel One.

In the UK, Channel will play it on the Walter Presents foreign content on-demand service Walter Presents, while France’s Canal+ will distribute it locally through its owned-and-operated SVOD service Canalplay.

It follows a trio of girls who try their best to break into their chosen careers and adulthood in the city, only to find no-one in their lives has a clue what they’re actually doing.

Laurent Boissel, joint CEO and co-founder at APC, said: “VOD platforms and broadcasters all over the world continue to look for quality drama targeted at millennials. With its strong female leads and a tone that resonates with our time, Young and Promising will appeal to this very coveted audience.

“It is exciting for us as a company involved in international productions that dramas filmed in non-English language are now starting to find their home on a global stage.”

“Young and Promising is everything you wouldn’t expect from a Scandi show – it combines the warmth and anarchic humour of Girls with the originality and emotional honest of the very best Nordic fare,” said Walter Iuzzolino, curator of Walter Presents.