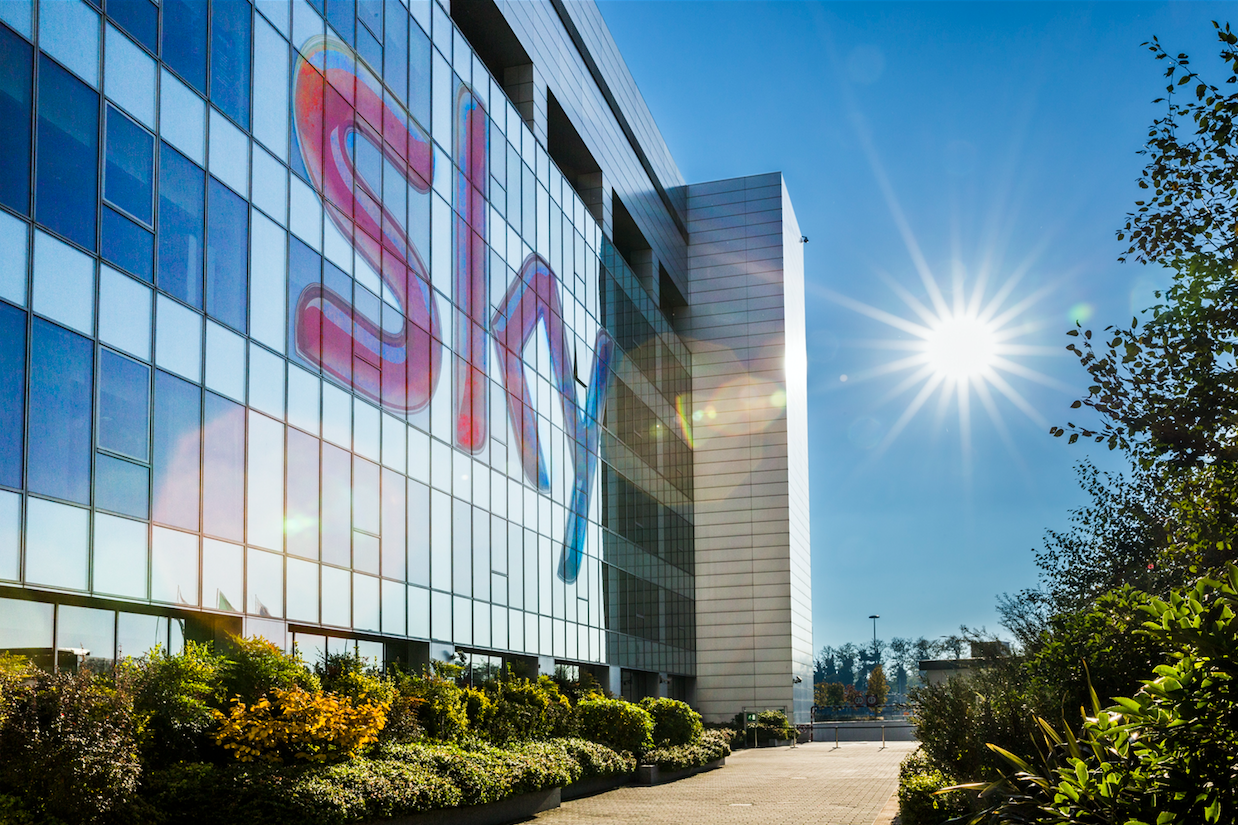 Sky is “rapidly closing the gap” on its larger rival Liberty Global in Western Europe, according to new research.

The Digital TV Research report claims that Liberty Global’s subscriber count in the region will drop from 18.5 million to 17.4 million between 2015 and 2021, while Sky’s will rise from 16.9 million to 17.3 million.

Western Europe’s top five pay TV operators are expected to remain unchanged in the coming years and will still account for half the region’s subscribers in 2021, with Liberty Global, Sky Europe, Vodafone, Altice and Telefonica retaining their respective spots as the first to fifth largest operators.

However, while Liberty Global it likely to lose 1.15 million subscribers, mostly analogue subs, between 2015 and 2021, Telefonica will gain 1.23 million and Altice nearly one million, according to the research.  Vodafone is also expected to see a slight increase from 8.7 million to nine million customers.

Overall Digital TV Research predicts that 29 of the 30 IPTV platforms in Western Europe will gain subscribers between 2015 and 2021, aswill half of the 24 cable providers. However, 14 of the 21 satellite platforms and seven of the eight DTT operators are expected to lose subscribers during the same period.

“This proportion will hold steady until 2021, although overall revenues will not grow. Liberty Global and Sky Europe will togethercontinue to take just under half of the region’s revenues.”