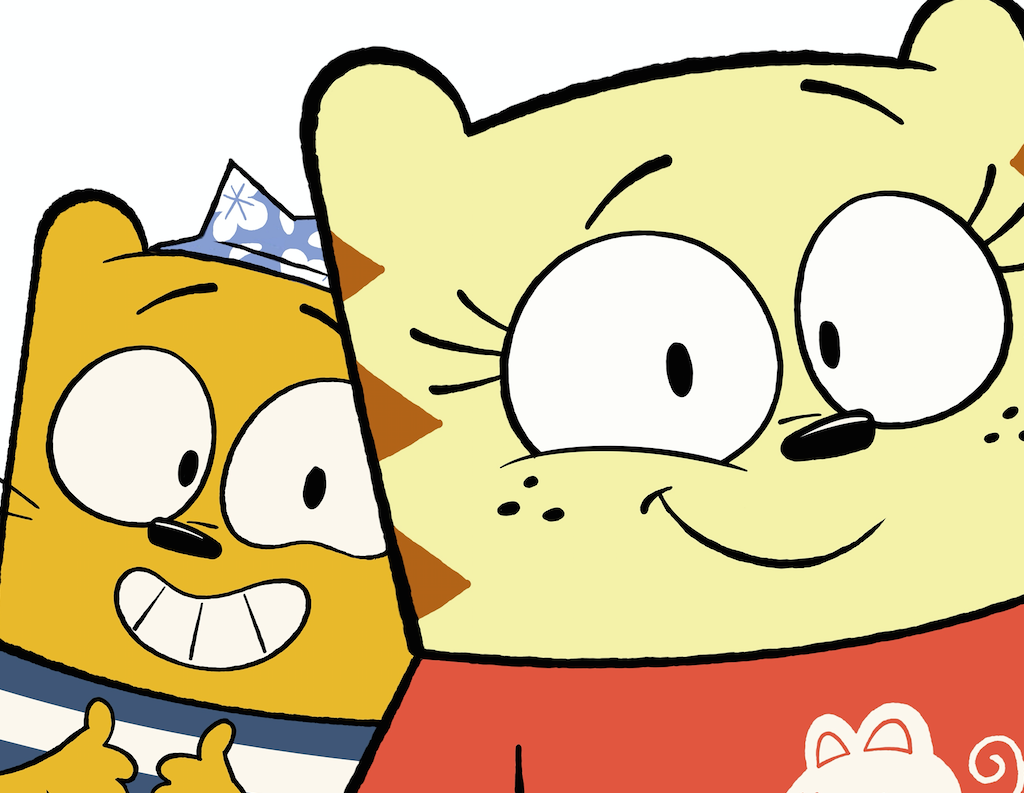 The deals mean the show, which comes from Federation sister firm Cottonwood Media, will be distributed in 25 new territories, including all of the Americas and most English-speaking markets.

The animated preschool series follows a couple of globe-trotting cats, who discover the food, customs, cities and characters of places around the world.

Flavio Medeiros, director of programming and acquisitions for Discovery Kids Latin America said: “The Ollie and Moon Show falls right in line with Discovery Kids’ mission to provide high quality programs that not only entertain but also educate children in a fun and engaging manner. Moreover, the show teaches children the value of diversity, tolerance and cultural differences, which are important components of the world our young viewers live in today.”

The Ollie and Moon Show is based on a book series from Diane Kredensor, and was developed in collaboration with Robert Vargas (Zack & Quack) and Cottonwood co-founder David Michel.

The show was originally for Sprout in the US.