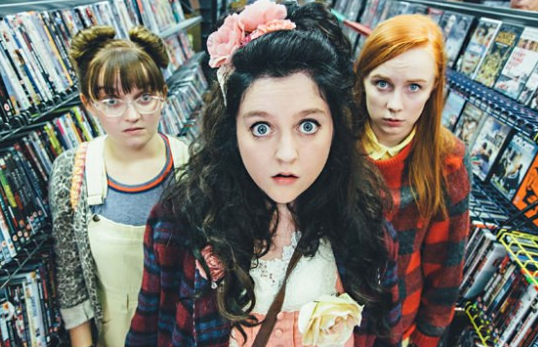 US network ABC is reportedly planning for a remake of Caitlin Moran’s recently-cancelled British comedy Raised By Wolves.

In the UK, Raised By Wolves ran for two seasons. It was recently cancelled, which sparked a backlash from newspaper columnist and writer Moran, who co-created the show with her sister by drawing on experiences they had growing up.

Like the UK show, ABC’s pilot will centre on a single mother raising a number of daughters in a non-descript town. It will be shot in single-cam format and run to a half-hour.

Deadline reported the deal came after a competitive rights auction process, and is for a script commitment plus penalty.

Writer Cody has previously created Showtime series United States of Tara, while Berlanti Productions has been in prolific form in recent years, and currently has shows such as Supergirl, Arrow, The Flash and Blindspot on broadcast TV, with Riverdale set to launch on The CW this coming season.