US broadcaster Fox has put another superhero drama from Greg Berlanti into development. The 21st Century Fox-owned channel has given a pilot production commitment to Black Lightning, which is based on a DC Comics character of the same name. Berlanti, who is attached to four CW superhero dramas, is executive producing with Sarah Schechter. Berlanti […] 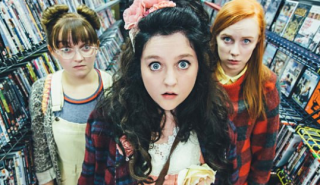