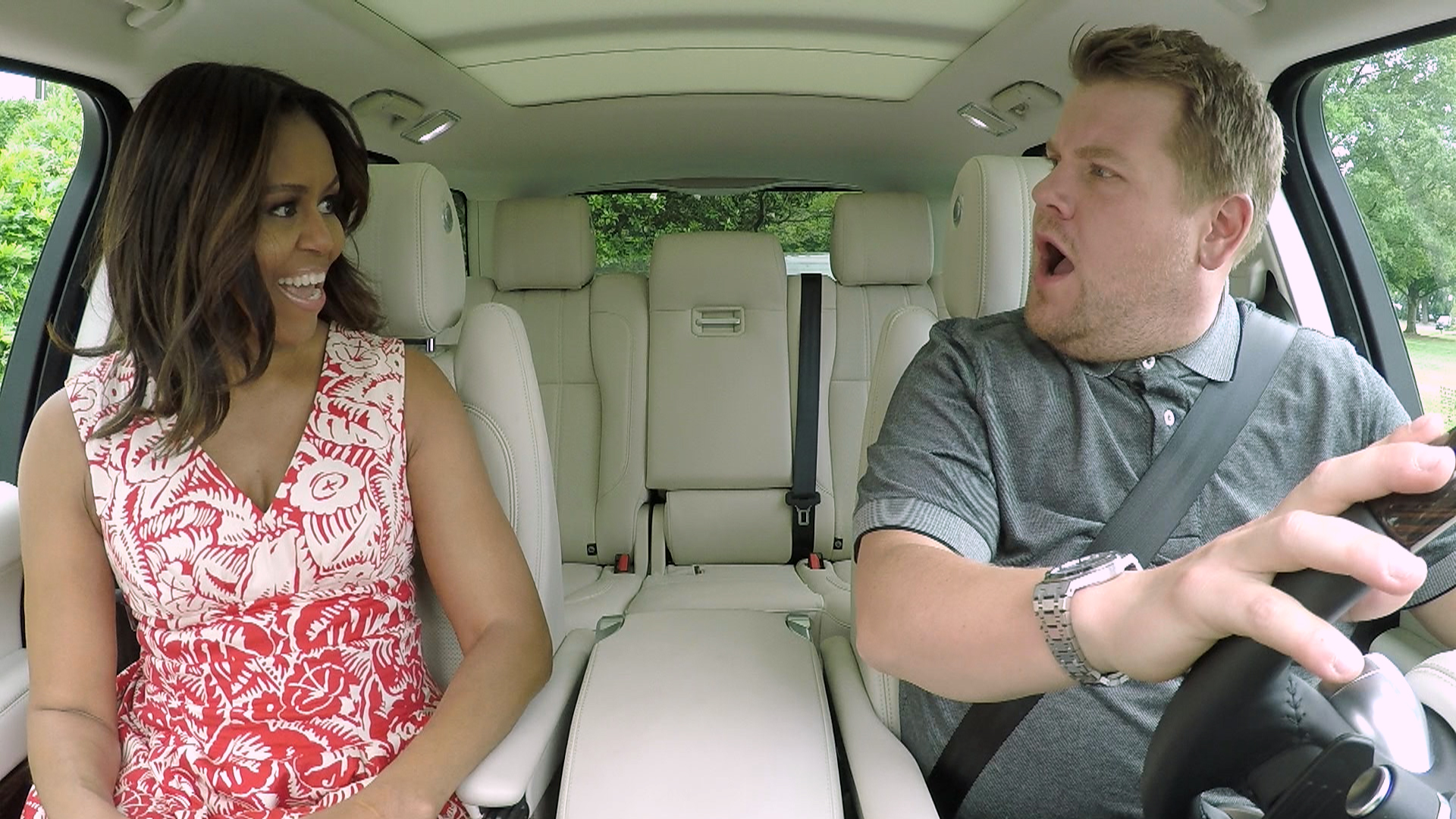 The new series will debut on the Apple Music platform after Apple reached an agreement with CBS Studios International, the US distributor that began shopping the format after its success as a skit on The Late, Late Show with James Corden.

Talk show host Corden will executive produce the 16-part series, though there were not details on the host or start date.

The deal is Apple’s largest move into original TV programming. It is already working on an unscripted series with singer will.i.am, ABC Studios and Propagate Content, Isn’t That Rich?.

Carpool Karaoke viral video clips, which feature the likes Adele and Justin Bieber singing along to the radio with Corden in a car, have taken a combined 830 million views on YouTube.

Apple Music will launch a new episode each week to its subscribers in more than 100 territories. Production is slate to begin “soon”.

“We love music, and Carpool Karaoke celebrates it in a fun and unique way that is a hit with audiences of all ages,” said Eddy Cue, Apple’s senior VP of internet software and services.

“It’s a perfect fit for Apple Music – bringing subscribers exclusive access to their favourite artists and celebrities who come along for the ride.”

“The joy of Carpool is both the intimacy it creates, while seeing the love our passengers have for music,” added Fulwell 73’s Winston. “Where better to showcase that than with Apple Music?”

Carpool Karaoke will continue as a recurring segment on The Late, Late Show with James Corden, which goes out on weekdays in the US on CBS, and internationally on channels such as Sky1 in the UK, RTL II You in Germany, RTL CBS in Asia and MCM in France.